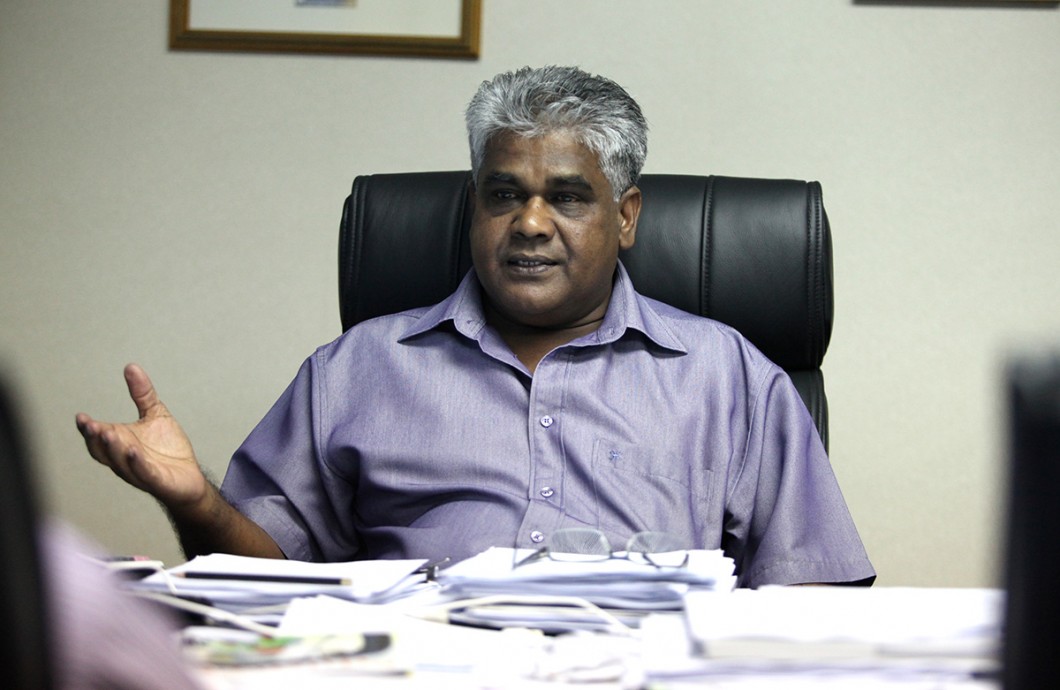 Employers are expected to find it easier to hire and fire workers under the 11th Malaysia Plan when the relevant legislation is amended, which would delight the business community but is causing chills among unions as they say it will weaken employeees’ ability to collectively bargain with their bosses.

According to Chapter 5 of the 11th Malaysia Plan titled “Accelerating human capital development for an advanced nation”, legislation will be enhanced to meet labour market requirements.

The text in the 11MP explicitly states that amendments will be made to the Employment Act 1955, Trades Union Act 1959 and Industrial Relations Act 1967, laws that have governed worker-paymaster relations for over five decades.

The report states that amendments to labour-related laws will “address the rigidity of existing dismissal processes” and “resolve overlapping and contradicting provisions as well as increase flexibility in working hours and registration of trade union membership”.

Although the Human Resources Ministry, which is tasked with amending the laws, has not announced what these specific amendments would be, the Malaysian Employers Federation (MEF) has given an indication of what they could contain.

MEF executive director Datuk Shamsuddin Bardan said that before the 11MP was finalised, the federation had submitted proposals to the Economic Planning Unit on what employers hope will be in the plan.

The MEF’s members comprise about 5,000 companies and 22 trade associations.

It proposed, among others, that workers should not be allowed to take their employers to court if their dismissals were not related to misconduct.

These types of dismissals include lay-offs because of company retrenchment, or if the business ceases operations and dismissals due to voluntary or mutual separation schemes (VSS and MSS).

“If a company ceases operations, where is the misconduct in that? Workers who are retrenched should accept the termination benefits and move on.

“Now, we have a lot of cases where an employee accepts VSS and then takes the company to court,” Shamsuddin said when contacted.

He said the current law where workers can take their employers to court over any form of dismissal was affecting investor confidence in the country.

“We need the laws so that employers can adjust to the times, so that businesses can survive and remain viable.”

The MEF also wants the process of resolving cases at the Industrial Court to be sped up, and the amount of compensation awarded by the court to workers to be reduced.

“We think that cases should be wrapped up in a year because the longer a case goes on, the harder it is to bring in witnesses,” said Shamsuddin.

Currently, the Industrial Court can award a maximum of 24 months of back pay to a worker who wins a case, but the MEF wants this cut down to 12 months.

Malaysian Trades Union Congress secretary-general N. Gopal Kishnam said unions have already been bracing for such changes to these laws, which they fear would weaken industrial workers’ ability to collectively bargain with their employers.

If adopted by the government, some of MEF’s proposals, especially on the reclassification of dismissals, would further weaken the union movement, said Gopal.

For instance, he said, there were many cases where workers were made to choose between two unpalatable options in so-called VSS schemes.

Gopal cited a case where workers at a factory were given two choices: either sign on to a new employment agreement where they will no longer be union members or take the company’s VSS.

“Staying on with the company is even worse because there will be no union to protect their interests and their welfare will not be covered by a collective bargaining agreement.

“So can you call something like this voluntary? In such cases, the remedy left to the worker is to take the VSS offer and file a complaint at the industrial court.”

The umbrella body of private sector unions suspects that companies are resorting to more and more coercive VSS and MSS schemes such as the one above in order to shed workers or bring down salary costs.

“Unlike a retrenchment scheme, you don’t have to inform and justify your reasons to the ministry with a VSS and MSS scheme.”

The end result with such practices is that more and more workers are forced to give up their rights to unionise, said Gopal.

Share with your friends:
Tweet
Myanmar refugees to get job training 36% jump in workers undergoing training at e2i