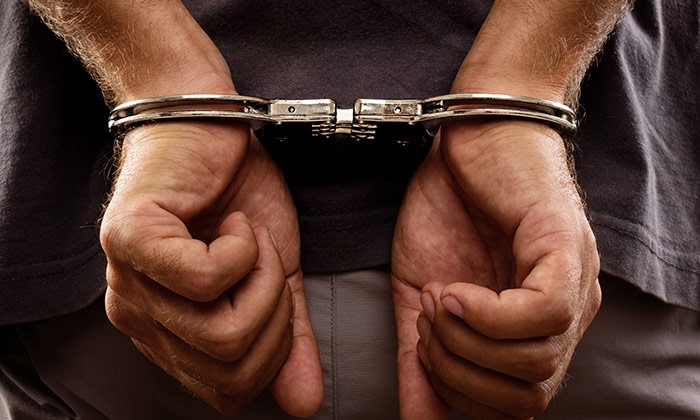 It was reported that 26 of them were members of a closed religious study group that subscribed to extremist beliefs and teachings of radical ideologues like Anwar al-Awlaki, which supported the ideology of terrorist groups like Al-Qaeda and the Islamic State in Iraq and Syria.

The remaining Bangladeshi national was not a member of the group, but was found to be in the process of becoming radicalised, and was in possession of jihadi-related material.

The Ministry of Home Affairs stated the group members shared such material discreetly among themselves, and held weekly meetings where they discussed armed conflicts.

They also targeted the recruitment of other Bangladeshi nationals to grow their membership.

While investigations disclosed several members of the group had considered carrying out armed violence overseas, they were not planning any terrorist attacks in Singapore.

Their Work Passes have been cancelled, and 26 of them have been repatriated to Bangladesh.

The remaining national is currently serving a jail sentence for attempting to leave Singapore via illegal and clandestine means after learning about the arrests of his fellow group members. He will be repatriated to Bangladesh upon completion of his sentence.

It was reported these nationals bore grievances against the Bangladeshi government over its actions against some Bangladeshi Islamic groups, and were even sending over monetary donations to entities believed to be linked to extremist groups in the nation.

A significant amount of radical material like books and videos, including footages of children undergoing training in what appeared to be terrorist military camps, were recovered from the group.

Lawrence Wong, Minister for National Development, wrote on Facebook, that the incident must not create any form of discrimination, going forward.

“We must not allow this incident to stoke ill feelings against any particular groups and create divisions among ourselves. Doing so would only play into the terrorists’ hands. So long as we stay united, terrorism can and will be defeated,” he stated.