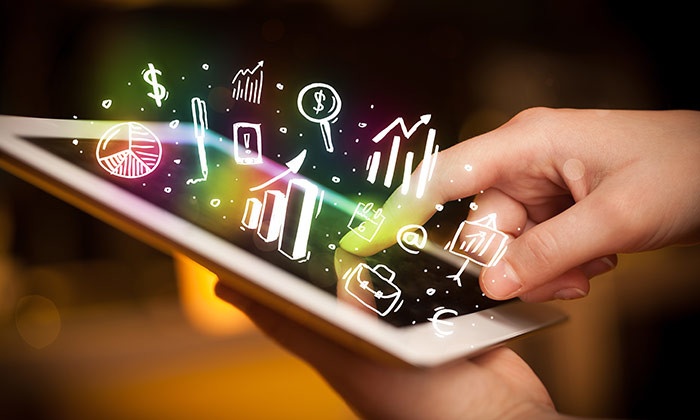 Due to the rapidly changing business environment, 35% of knowledge workers fear that they will be out of jobs in five years’ time.

Plus, almost seven in ten felt that their roles will look vastly different.

This was according to the Way We Work Study commissioned by Unify, which surveyed 9,000 knowledge workers about their current and future attitudes and expectations in their working lives.

So how are these roles evolving?

Slightly more than four in ten welcomed this change, pointing out that virtual teams can be more effective than face-to-face teams.

Over a third of respondents also suggested that one of the biggest benefits of working with people outside traditional (physically located) teams is creative thinking.

“Today, knowledge workers have an unrivalled freedom in how they connect and engage with each other. This has been provided to them, by and large, through technology,” says Jon Pritchard, CEO at Unify.

“The Way We Work Study shows the significant impact that technology, the trend of digital transformation and the on-demand economy is currently having on the workplace. It’s our belief that knowledge workers will increasingly want to define how, when and where they work. It’s up to businesses to enable this behavior and manage further disruption and change.”

Additionally, the study found that the concept of work and the office is also changing rapidly. It pointed out that “work is no longer just a place you go to – or want to go to.”

Those surveyed revealed that they spend on average 20% of their time outside the traditional office work environment, and 27% want to spend 26-50% of their time this way. At the same time, 69% felt that having a single office as a physical workplace is less important than it was in the past.

This change of perception is largely fueled by digital technology, the internet and social media, pointed out 74% of knowledge workers.

The study also found that the freelance and on-demand economy is on the rise with 21% of those surveyed revealing that they currently work as freelancers or contractors.

Another 53% would consider changing to a freelance or on-demand model of work over regular employment if offered the opportunity.

While these knowledge workers describe their are fairly satisfied with their working environments, describing their businesses as successful (30%), collaborative (28%) and supportive (26%), they also want their workplace to be successful (51%), creative (50%), exciting (45%) and innovative (41%).

In a business environment with virtual offices and on-demand working models, work-life balance might look like a myth.

However, the study found that 95% of knowledge workers felt they have a  good balance between their work and personal lives. Another half said that their work-life balance has improved in the last five years.

“The Way We Work Study proves that there are some dramatic changes ahead in business where new ways of working are concerned. As knowledge workers continue to construct the future of work for themselves, employers must keep up. Technology will play a vital part in them realising their ideals while ensuring that top talent remains engaged with their organisations,” Pritchard added.

“It is up to the global business community to recognise this and provide the tools that their knowledge workers most desire — those that will enable the creativity and innovation that the workforce is demanding.”

Share with your friends:
Tweet
How leaders can lead organisational change successfully Case study: How AECOM implemented a scalable system for compensation planning