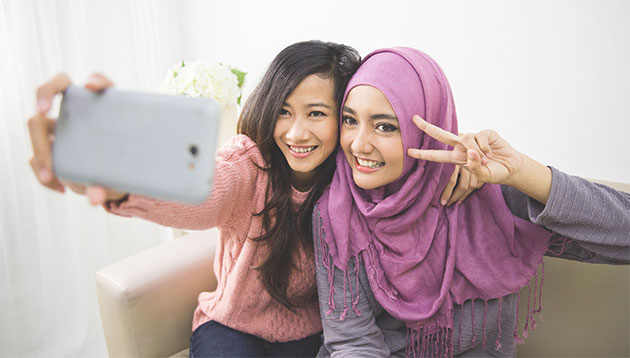 A study of 229,568 graduates in Malaysia has provided statistical evidence that a majority of unemployed graduates in the nation do not ask for unrealistically high salaries or pick jobs. In fact, the monthly salary for graduates has been largely stagnant over the period surveyed.

The study is called Graduate Tracer Study 2007-2015: Broken Malaysia Dream, authored by Ooi Teik Khim, an economist affiliated with the think tank Political Studies for Change (KPRU), and the major findings are below.

1. Unemployed graduates do not ask for unrealistically high salaries

3. Half of the employed diploma graduates are not permanent workers

Considering the near-stagnant growth in salary and non-permanent worker employment, employed graduates should be actively looking for permanent jobs with better salaries. This may lead to frequent job hopping among youth and high labour mobility for graduates.

4. Graduates are keen for jobs