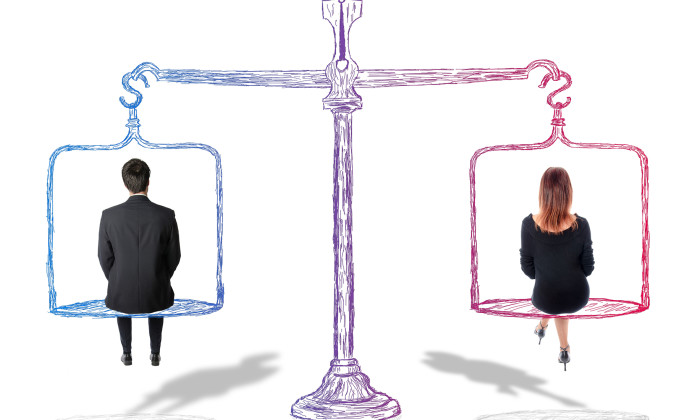 It is a well-known fact that women are being paid less than men.

In Hong Kong, men earn 22% more than women and in the US, despite having gender equality laws in most of the states, female workers get 79 cents for every dollar a male worker makes.

But looks like younger professionals adopt a more positive outlook when it comes to workplace equality.

A global poll of women under 35 in 19 nations in the G20 revealed that Millennials were more optimistic than previous generations about workplace issues such as equal pay, effects of motherhood on careers, advancement opportunities and standing up against harassment.

The poll conducted by the Thomson Reuters Foundation and The Rockefeller Foundation, surveyed 9,500 women.

Almost three out of 10 (28%) however, don’t think they are paid the same as men doing the same job.

The survey also looked at women’s feelings on being able to juggle a career with children.

ALSO READ: Why female Millennials in Hong Kong are skeptical about flexible working

Almost half (48%) of younger women said they were confident they could do it, compared to 45% of women between 35 and 64.

Brazil topped the table with 74% of women saying they did not think having children would damage their career, followed by South Africa, Turkey, Indonesia and India.

However, when it came to professional development and career growth women are less optimistic.

More than four out of 10 (47%) globally believed men have better access to career growth. This number is still lower than women aged 35 to 49, 50% thinks men have better careers.

Share with your friends:
Tweet
5 things bosses wish staff would tell them In photos: Disruption at TBWAGroup Singapore’s office