5 dos and don’ts for background screening

5 dos and don’ts for background screening 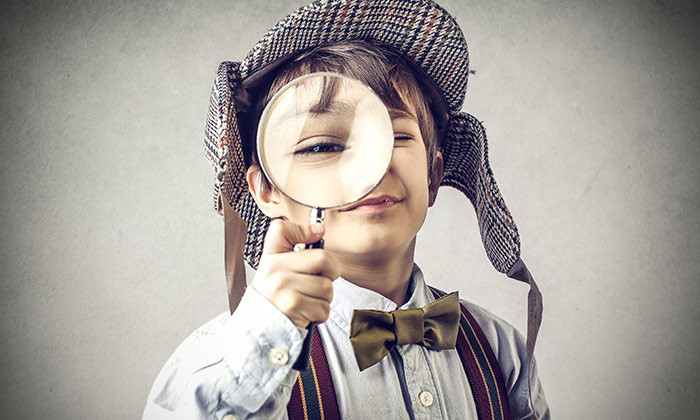 While the background screening industry is yet to mature fully in this region, Edward Hickey, Hireright’s MD Asia Pacific, lists out dos and dont’s for companies to make the process seamless, and cut time-to-hire.

This could be partly due to the rise in cases where candidates had qualifications bought from diploma mills, or had lied about or completely forged their qualifications.

That being said, the background screening industry is still far more mature in the United States, where most companies are familiar with the process and have implemented it internally.

Additionally, several government organisations, such as the Federal Aviation Administration, Securities and Exchange Commission and Department of Transportation, require companies in related industries to conduct screening.

As a result, background screening is common in the financial services industry here.

However, generally, employment screening is a newer concept in this region and for that reason, there’s a lack of understanding as to what the background screening process entails.

I see two clear trends emerging in this region. Firstly, we see an increased use of HR technology and a shift to mobile technology.

This capability is especially critical for the many tech-savvy candidates in Asia who use mobile as their primary device.

Secondly, we envision increased emphasis on the candidate experience, which can help an organisation differentiate itself from its competitors.

Why screening must be sacred

Screening best practice should take a risk-based approach regardless of employment status. Contractual and part-time staff may not be employed on a permanent basis but they have the same access to the office premises, assets and sensitive information, hence posing a significant risk.

A HireRight report in the United Kingdom found only one in three companies always independently verify the true background of new CEOs.

This is especially alarming as it’s the top management usually represent the company publicly.

A prominent example would be Scott Thompson, former CEO of Yahoo, who was found to have forged his computer science degree on his resume.

Not only did this affect Yahoo’s reputation but also would have cost them the money spent on bringing him onboard and subsequently looking for a new CEO.

According to a survey by industry association SHRM, a bad hire can cost a company almost five times the CEO’s salary.

How you can make the process seamless

It’s important to inform and educate candidates about the background screening process and why they have to do it.

The more cooperative the candidates are and the faster they supply the information needed, the faster agencies can conduct the check.

We’ve found that in some companies, there are various stakeholders involved, including the procurement team, staff who administer the programme or liaise with candidates.

A lack of communication between the various departments can cause confusion and prolong the screening process.

Hence, it is important for organisations to ensure proper and clear internal communication, to get various stakeholders on the same page.

Part-time staff may not be employed on a permanent basis but they have the same access to the office premises, hence posing a significant risk.

Partnering with a background screening specialist can also help speed up the process and reduce time-to-hire, as they would have technology in place to make the process more efficient and seamless.

Share with your friends:
Tweet
Do we still need expatriates? Are male staff seen as more creative than women professionals?