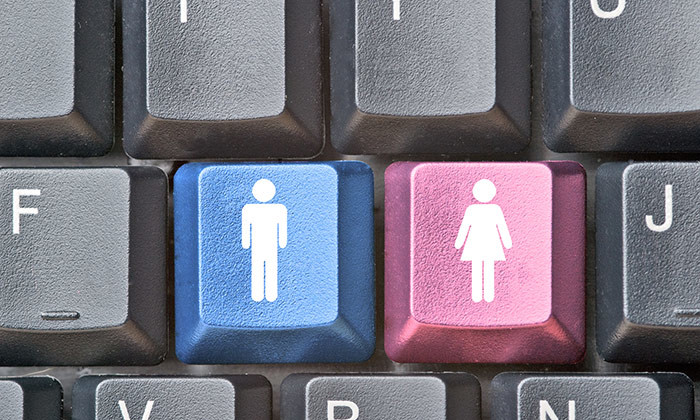 Feedback and promotion; inclusion; unconscious bias; motherhood; harassment and safety – the five reasons women are backing out from technology roles in Silicon Valley.

In a collaborative effort between seven women in Silicon Valley with backgrounds in venture capital, academia, entrepreneurship, and more, new research interviewed 200+ women to identify the following five reasons behind gender disparity.

It is difficult for women in tech to strike the right balance without being seen as too meek or too harsh – in fact, 84% have been told they were too aggressive, while close to half (47%) have been asked to do lower-level tasks that male colleagues are not asked to do, such as taking notes or ordering food.

One respondent shared: “At Company X we had a joke that there were only two reviews for women – you are either too reticent or you are too bossy – no middle ground.”

Two in three (66%) felt excluded from key social or networking opportunities because of gender, and 90% have actually seen sexist behaviour in action at a company offsite or industry conference.

One respondent shared: “At annual sales conference once, all the men gathered in the suite of the head of sales, drinking late into the night and then all shaved their heads as a bonding exercise. (The boss had a shaven head).”

Demeaning comments from male colleagues (87%) and eye contact with male, and not female, colleagues (84%) are some of the bias issues that plague the industry.

One respondent shared: “When I am with a male colleague who reports to me the default is for people tend to defer to him assuming I work for him. As soon as they know that is not true they look to me. I have also had male colleagues say to me that once a woman is pregnant she is irrelevant.”

Of those women who took maternity leave, 52% shortened their leave because they thought it would negatively impact their career. Three in four were also asked about their family life, marital status and children in interviews.

One respondent shared: “In one review session, one male partner said of a female employee ‘we don’t have to worry about her bonus or promotion because she just got married. So she’ll probably have a baby and quit soon’.”

Two in five women in the technology industry have reported unwanted sexual advances, and a similar 65% have reported these advances coming from a superior.

One respondent shared: “The first time I travelled with a new CEO he made an advance. I turned him down. After that, I was never asked to travel with him again. This impacted my ability to do my job.