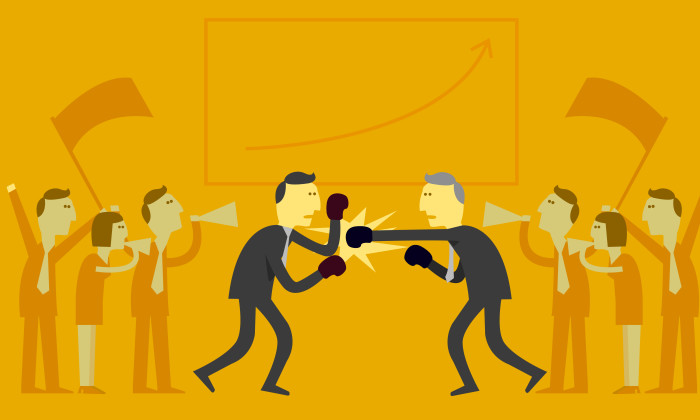 Though not specifically targeted at employment matters, the new law restricts practices like wage-fixing, exchange of wage or benefits-related information, industry-wide negotiations that impact wages and similar employment terms, as well as non-solicitation agreements.

The Competition Commission is aware that many firms participate in market benchmarking surveys for information related wages and compensation.

The Commission advises that the information be shared with a disinterested third party, who would then disclose the information to the competitors in an anonymised and aggregated format to comply with the new regulations.

Very often, firms are part of industry associations or networking groups, which meet periodically to discuss topics of interest. Under CO,  many of the content such as  wages or commission rates that were commonly discussed in such gatherings will be classified as sensitive information.

Networking groups need to agree on a list of topics that are ‘off limits’ in light of the CO.

The CO is clear that disclosure of competitive information does not have to be in written form or in an official setting.  It can be at a social occasion, over drinks, in an elevator, or even over instant messaging services.

Also, any wages/commission rates, etc., which are set with reference to an ‘industry norm’ need to be audited to ensure that the method used to determine the industry norm did not involve anti-competitive activity.

Agreements which restrict hiring from a particular competitor are considered anti-competitive, except when arising out of an M&A transaction and are only in force for a finite period.

In the case that such agreements are already in place, firms would need to terminate them in light of the new regulations.

Firms will need to invest heavily in training their HR teams on the implementation of the CO. It is important for HR professionals to be able to:

It is important that firms take immediate steps to ensure that they comply with the CO to avoid  reputational damage, which could have far-reaching repercussions for the firm.