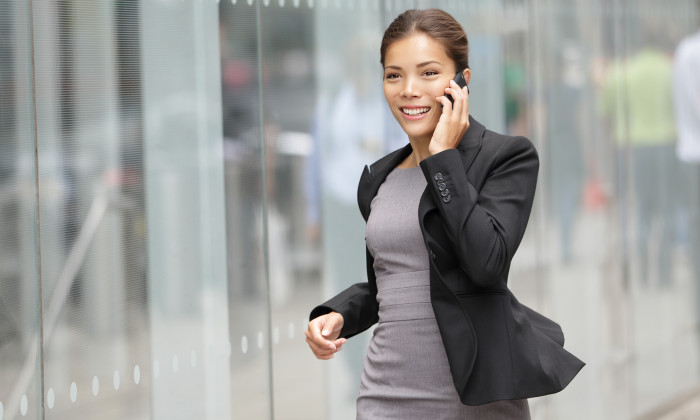 Across Asia, women are most highly represented at junior levels and have the lowest representation at the senior or executive level.

Hong Kong is no exception, in 2105 only 11.1% of the directors of Hang Seng Index constituent companies were female, according to a survey by Community Business.

Despite calls for gender equality at the workplace, many still hold the stereotype that women are less aggressive and less committed to their careers because of family commitments.

Kelly’s global research titled Making the Business Case for Gender Equity busts these unfair stereotyping and other myths about women’s ability to lead and to succeed at the workplace.

1. Women will always put their families before work.

It is true that many women with families have to deal with family commitments while having to work full time.

It is also true that women will take some time out from their career to have children. However, this is a relatively short time-frame when an entire career is considered.

This is no longer just a women’s issue.

Kelly’s research found that men too are starting to consider excessive time away from their families as a major issue. It revealed that men are, in fact, more likely to leave an organisation due to inflexible working arrangements than women (45% of men compared with 39% of women).

Almost four out of 10 (37%) of young fathers have “seriously considered” leaving an employer due to lack of flexibility in their role.

3. Women are less aspirational in their careers than men

When asked about their immediate career goals, women are more likely to be interested in gaining skills than being promoted:

Women in the APAC region also appear to be more aspirational in their careers: 42% are seeking immediate promotion in APAC compared with 31% in Europe and 36% in the Americas.

4. Women are under-represented at a senior level because they are less capable leaders

In business, people get promoted based on merit. But research shows that the concept of merit is subjective and prone to biases.

When employees are asked about their experiences of being led, their responses show that women tend to show stronger leadership skills on virtually all fronts.

ALSO READ: Women are working 57 days for free every year

5. Women are less interested in leading than men are.

It can be convenient to explain the gap between women’s qualifications and their representation in executive roles as being a choice that women make.

Yet, when interviewed, 80% of women in Asia said that they aspired to senior leadership positions.

An survey by Asia Executive Board showed that 45% of mid-level women in Asia felt that rising to a senior management position is very important to them, compared to less than 40% of men.

The research also found that female employees are more loyal. Women are less likely to continue searching for new opportunities with other employers when they are satisfied in their current role: 51% of men keep looking compared with 43% of women.

6. It doesn’t matter if we don’t promote many women.

GDP, global competitiveness and other financial indicators of prosperity strongly correlate with women’s success in the workforce and equality.

Kelly’s research showed that the more gender equality a country achieves, the higher its GDP.

Countries like Iceland, Finland and Norway that have  made significant investments in women’s health and education, has seen their GDP gone up.

Reduction in the male–female employment gap has been an important driver of European economic growth in the past decade, and closing this gap would have positive economic implications for developed economies, boosting US GDP by as much as 9% and Euro GDP by as much as 13%.

Share with your friends:
Tweet
The search for Asia’s top recruitment programmes How concerned are CEOs about talent supply?