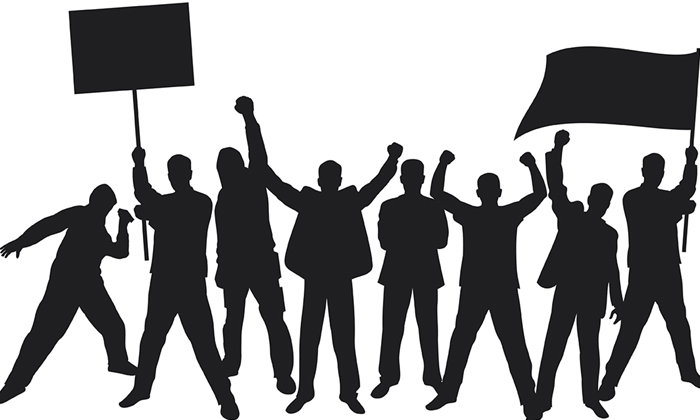 Hui Ming Shun, winner of the World Outstanding Chinese Awards in 2008 founded DSC in 1997. After the news of DSC closing down broke out, a number of suppliers from mainland China rushed to Hui’s home in Kowloon Tong on Monday night in hope of collecting debt, only to found he and his  family had left the premises. Their whereabouts is unknown.

An employee surname Law said since last week said on several occasions suppliers has refused  to send goods because the company was not able to pay the bill.  As a result he had not receive any omission for months because suppliers refuse to deliver goods.

Commenting on the company hosting sales last week,  he said it is not the first time management had tried to get cash by hosting fire sales but this time things did not work out.  He also noticed last week, stores are only willing to accept cash and store managers took away the cash every night after closing.

As of Monday night, the Labour Department said more than 200 DSC employees had sought help from them.The department was seeking to meet their employer and would help staff members who were owed wages apply for ex gratia payment from the Protection of Wages on Insolvency Fund if the company was unable to pay them.