A talent war… or just a skirmish?

A talent war… or just a skirmish? 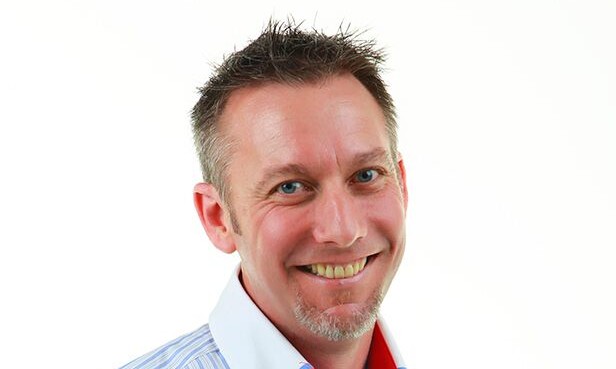 Andrew McGregor, group talent development director at Dairy Farm Group is concerned companies are fighting the “war for talent” on such a narrow front and deploying so little resources, that they really are fighting a small skirmish.

Although Sun Tzu is often quoted in strategy and HR for analogies of war to business, I suspect his definition of how the “war for talent” is being waged would fall short of his expectations.

Despite McKinsey’s gift of the phrase “war for talent” it has repeatedly struck me how freely the term is used, but how infrequently it would seem that the users have understood the war they are fighting.

In fact, I fear Sun Tzu would be largely underwhelmed by our definition of a war and conclude we don’t appreciate what it takes to be sufficiently committed to victory.

It has become clear to me that most organisations are firm in their belief that talent is scarce and they are in a war to source the best.

However, most companies are fighting on such a narrow front and deploying so little resources to the cause, that they really are fighting a small skirmish at best.

A war is an event of scale, demanding heroic actions and consuming significant resources. It demands a level of resolve and zeal that does not accept defeat as a viable outcome.

Yet so many “war weary” talent campaigners seem more comfortable bemoaning the strength of the competition and lamenting the difficulties of war, than raising new forces, engaging guerrilla tactics or encouraging a resistance movement.

It has become clear to me that most organisations are firm in their belief that talent is scarce and they are in a war to source the best.

The combatants in the war for talent are able to engage in the conflict on every known front through whatever means they can contrive – or at least where there are no known limitations, aside from those of imagination.

Let’s think for a moment about the available resources – a global population of almost seven billion. And there’s not one good one out there for your business?

Or perhaps the problem is that you have blinkers on what good talent looks like. Maybe the soldiers you need don’t have the training, or you have decided that only elite forces from exclusive schools will do.

Perhaps these are true for your business, but I would wager that in most organisations, the source for talent has not been sufficiently dissected, understood and engaged.

Let’s think for a moment about the available resources – a global population of almost seven billion. And there’s not one good one out there for your business?

For instance, what lens have you given your talent acquisition team or have they interpreted one from the last series of expeditious placements they have made for you?

What if they were tasked to seek out specific “non traditional” recruits? While you reward them for the shortest possible time to fill, maybe if you change the reward and the specification, perhaps you would see something new.

One such case may be the recruitment of women to senior roles. Invariably it seems harder and slower to find the right woman for the job, but men are “a dime a dozen”.

If we settle for what’s easy, do we honestly expect to see the change we seek?

Similarly, as the population ages, are we seeking to exploit the knowledge and skills of the experienced veteran or myopically striving to appeal to the inexperienced (but high potential) foot soldier?

A skillful organisation will be doing both, and not because of its diversity agenda to have four generations at work, but because it makes good talent management sense to all available talent – and shortcut the development requirements of “green” recruits.

Alternatively, there may be ways to tap new talent pools by reconsidering the work, rather than staying beholden to one type of job description.

An example is the path taken by IBM where it has successfully engaged thousands of staff who are able to utilise their autistic abilities to review codes for the tech behemoth.

By bringing a new lens to the nature of the work and understanding the unique capabilities of a discrete group of people, IBM has tapped into a new source of recruit. A battle won, but probably not the war.

Alternatively, there may be ways to tap new talent pools by reconsidering the work, rather than staying beholden to one type of job description.

Talent management is the art of the staffing war. But it must be fought on many and all fronts.

Successfully engaging in battle requires employers to look at the work – consider how it can be structured differently to present a different employment proposition.

It needs them to consider various working arrangements, appreciate different schools, backgrounds, abilities generations, life-stages and work histories to find the most dynamic approach to talent and to create the most open and accommodating workplaces.

The key to this is creating the inclusion essential to leveraging diverse talent, and then to adopting the capacity to look across the battlefield, see the assets available and onboard them in a manner to ensure they are fighting for you, not against you.