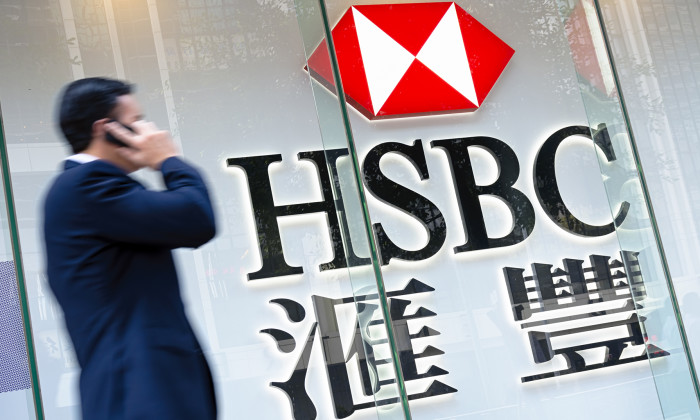 Although HSBC’s chairman, Douglas Flint, announced last month he will be stepping down next year, shareholders are not willing to bid him a farewell.

The shareholder advisory group said the fact Flint had previously served as the bank’s finance director during times when it had been fined for regulatory breaches meant he had failed in his responsibilities and made his current position “untenable”, The Guardian reports.

It points to his bumper pay deal, which includes a bonus of up to 20% of his salary and expenses that can total as much as 50%.

PIRC also had concerns over the variable pay of chief executive Stuart Gulliver which exceeded 200% of his salary, saying that his benefits package was worth 50% of his salary is excessive and inappropriate.

While welcomed some of HSBC’s plans to limit future benefits for executives it said changes are still considered insufficient to align with best practice. For example the maximum potential awards are still “highly excessive”, and should be opposed at the AGM.

Share with your friends:
Tweet
Smokers may have a tougher time finding a job, earn less money HR job moves this week from Diageo, Omnicom, Spencer-Ogden, and more