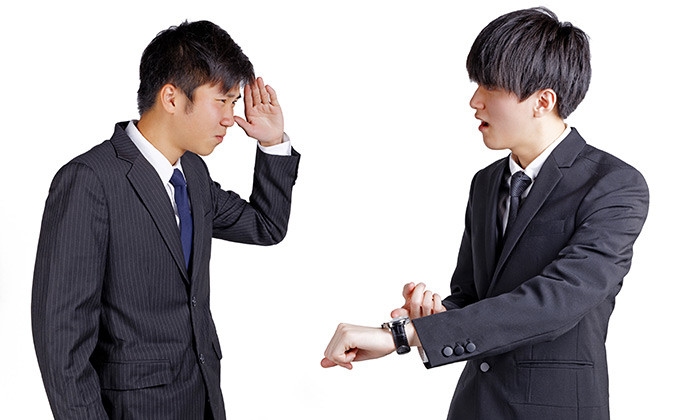 Being late for work is a universal phenomenon that is bound to strike regardless of industry, company size, or geography.

In fact, it is such a commonly encountered trait, that it is expected to occur at least 141 times in an average British employee’s lifetime.

That was one of the key findings of new research which polled 2,000 adults on their work life, as published in The Telegraph.

Experts who examined in detail every aspect of a standard 47 years in the working world found the average worker will rack up an astonishing 9,024 hours of unpaid overtime over their life’s career – equating to four extra hours a week.

There will be six different job roles for the typical Briton from the moment they start work, which will span across six different companies.

Almost half (45%) of those polled claimed to have been made redundant at least once, enduring two periods of serious financial worry.

Fittingly, the research found they will also make their way out of two bouts of unemployment before getting back on their feet in the job market.

In fact, when seeking ‘pastures new’ they will endure an average of ten job interviews – but an unlucky one in ten will plough through the interview process over 25 times.

“Mr or Mrs Average will have three major bust-ups over the years, either with clients, colleagues or the boss; but small disagreements in the workplace will raise their ugly head more frequently at 15 times a year,” the article stated.

“And though the typical employee will enjoy one office romance, a busy 6% will rack up to five or more.”

The average worker is also expected to hear six pieces of juicy gossip through the rumour mill.

Here is what a lifetime of work is expected to include:

Share with your friends:
Tweet
Winners of the Vendors of the Year 2015 awards, Singapore [PHOTOS] Singapore’s SMEs to receive training to boost productivity, innovation