Are degree holders no longer an elite group in Hong Kong?

Are degree holders no longer an elite group in Hong Kong? 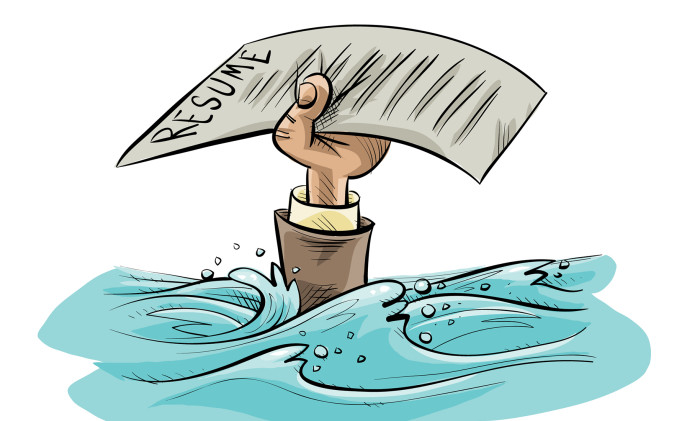 Nearly 80% of DSE students believe university graduates are not an elite class in society anymore because of the abundance of graduates on the market.

The Hong Kong Federation of Youth Groups (HKFYG) interviewed 588 DSE graduates in June and July about their thoughts on receiving tertiary education.

Despite a belief that earning a degree no longer a guarantees a bright future, more than 90% of students said they hope to continue studying.

Two in five said they will opt for self-funded programmes in case they failed to earn an spot in government funded universities.

When asked what having a degree meant to them, 62% said they made them more competitive, while 53% said it was a basic requirement to get a job.

More than 80% of the respondents also said they don’t think a degree will necessarily help them land a good job.

“They are worried about the future despite having high qualifications. The students’ intention to gain higher qualifications is in line with the knowledge-based society of Hong Kong.

“The society’s demand for academic qualification is getting higher and higher so students have to attain higher qualifications even though they know this does not guarantee success,” she said.

Director of AMAC Human Resources Consultants, Alexa Chow Yee-ping said the job market is unbalanced with too many degree holders and not enough talent to pick up second-tier jobs like technicians.

“Take engineering as an example, we have too many engineers and not enough technicians. The expansion of the tertiary education sector in the past decade produced a lot of degree and associate degree holders. With so many of them, it is expected that their quality will deteriorate,” she said.

Chow thinks the government should do a better job controlling the quality of tertiary education programmes.

“I have heard employers complaining about associate degree graduates behaving like secondary school students. If you are not good in studies, you should consider  becoming a technician, which has good prospects.

“There is no point forcing your way to a degree and not being able to have a respectable career,” she said.

According to the education bureau, more and more highly educated mainlanders are staying in Hong Kong after graduating from local universities, through the immigration arrangements for non-local graduates.

These graduates tend to be popular among employers because they are more reliable. Since they need employment to stay in Hong Kong, they do not leave their jobs to go on working holidays or move from jobs quickly like some local or overseas graduates might do, said one employer.

But the good news is these candidates will return to the Mainland after they have gained relevant working experience, since in the long-run the local job market still relies on the support of local graduates.

Share with your friends:
Tweet
Can you scare staff into being more productive? HR Excellence Awards 2015: Categories finalised