Are you displaying adolescent behaviours at work? Reality Check!

Are you displaying adolescent behaviours at work? Reality Check! 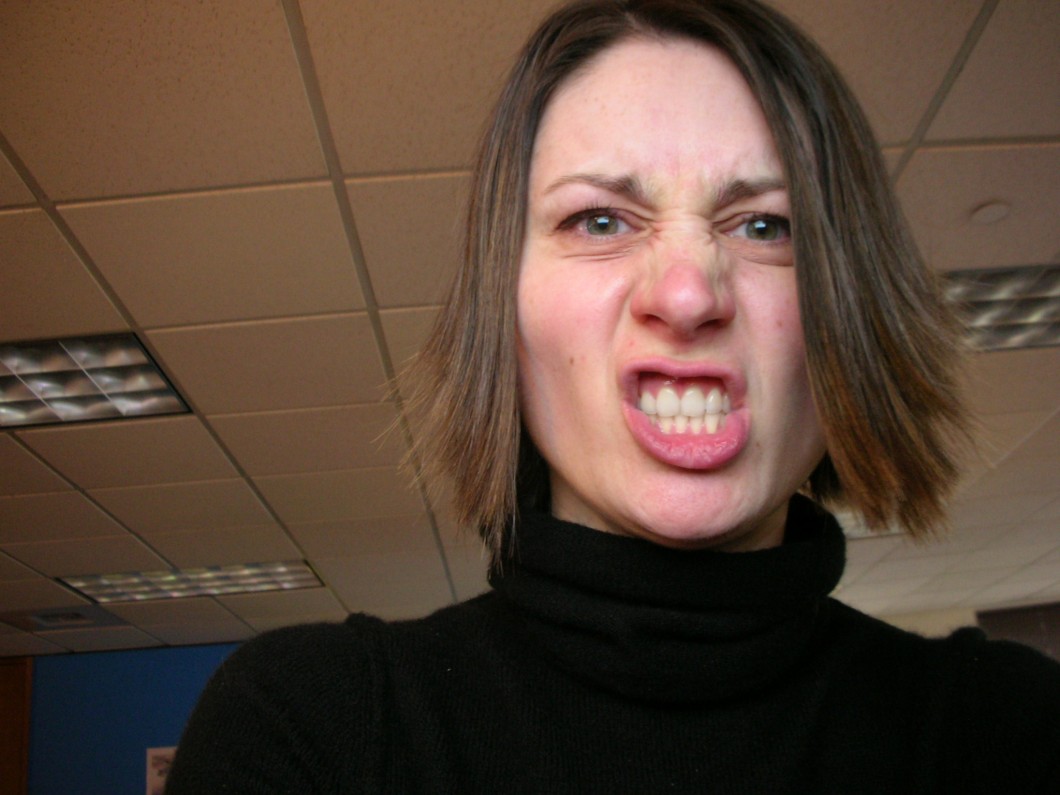 The survey findings reveal that, 3 in 4 employees (77 percent) have witnessed some type of childish behaviour among colleagues in the workplace. This national survey was conducted on behalf of CareerBuilder by Harris Poll between May 14 and June 3, 2015, and included a representative sample of more than 3,000 full-time, U.S. workers.

Top 10 Adolescent Behaviours in the Workplace

Some child-like behaviour never seems to die young, and they are carried forward at workplaces to be witnessed by colleagues that make or break your image at work. These are some common adolescent behaviour observed, according to CareerBuilder survey:

See: Sexism at Workplace Ramifies Itself

Real-Life Incidents of Childishness at Work

These behaviours do not go unnoticed to management and higher ups, either. When asked to name specific immature or adolescent behaviours they have seen at work, employers reported the following observations of one or more employees:

Playing Around or Playing with Fire?

Displaying adolescent behaviour in the workplace can also take a toll on one’s professional brand. An earlier 2015 CareerBuilder survey among employers found that certain adolescent behaviours can have a negative impact on an employee’s chances of being promoted, including:

“Some degree of what we may consider ‘adolescent’ conduct can be harmless, enabling employees to let off some steam and even promote a sense of camaraderie in the office,” said Rosemary Haefner, chief human resources officer of CareerBuilder. “But there’s a fine line between innocent fun and inappropriate behaviour. Actions like spreading rumours, ‘tattling,’ and forming cliques to exclude others can be perceived as mean-spirited, bullying and even harassment.”

Share with your friends:
Tweet
Extension ‘expected with ageing society, tight labour workforce’ How do you know if Candidate Screening Software is programmed with prejudice?