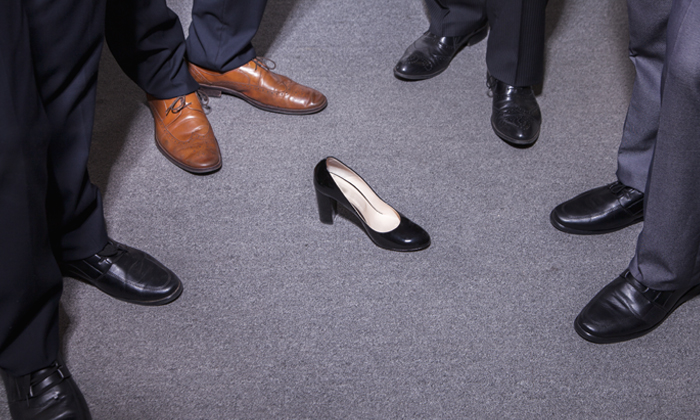 Malaysia may have the most gender diverse workforce in APAC, but much more needs to be done if Asia wishes to achieve gender parity in the workplace.

In fact, according to a new report by Mercer, only 28% of Asia’s workforce is expected to be female by 2025.

This percentage was found to be lowest in the world.

Mercer’s second annual When Women Thrive global report highlighted Latin America is projected to have the highest representation of women (49%) in the workforce in 2025.

This was followed by Australia/New Zealand and the US/Canada, all at 40%.

“The traditional methods of advancing women aren’t moving the needle, and under-representation of women around the world has become an economic and social travesty,” said Pat Milligan, Mercer’s global leader of When Women Thrive.

“While leaders have been focusing on women at the top, they’re largely ignoring the female talent pipelines so critical to maintaining progress.

“This is a call-to-action – every organisation has a choice to stay with the status quo or drive their growth, communities and economies through the power of women.”

The report added that although women are 1.5 times more likely than men to be hired at the executive level, they are also leaving organisations from the highest rank at 1.3 times the rate of men, undermining gains at the top.

It highlighted women today make up 40% of the average company’s workforce.

Globally, they represent 33% of managers, 26% of senior managers, and 20% of executives.

Interestingly, about half of organisations in three key regions – Asia, US/Canada and Latin America – agreed that supporting women’s health is important to attract and retain women.

Despite this, the report added only 22% conduct analyses to identify gender-specific health needs in the workforce.

“In 10 years, organisations won’t even be close to gender equality in most regions of the world,” said Milligan.

“If CEOs want to drive their growth tomorrow through diversity, they need to take action today.”

Share with your friends:
Tweet
The finest sales training providers in Asia The craziest excuses for being late to work