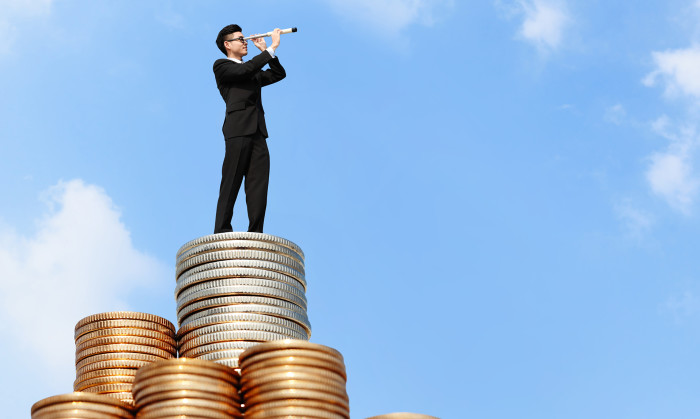 Telecommunications, insurance and online games are the leading industries in salaries.

As living conditions in mainland China continue to improve, the insurance companies are catching up in terms of compensation, even as online game developers see an increase in salaries as the market for games keeps growing.

Beijing, Shanghai, and Shenzhen are the top three cities in monthly salaries but they are gradually losing ground to second-tier cities as a prime destination for office workers, said senior career consultant from  zhaopin.com, Huang Rou Shan.

“These three major cities pay the highest salaries but failed to crack the top five in attracting talent.”

Around the nation, an opening in a white-collar job gets an average of 29.3 resumes, even as Shenyang (34), Chengdu (33), and Suzhou (30.3) led the nation in getting the most number of resumes for office jobs.

“This means more and more white-collar workers are moving away from Beijing, Shanghai, and Shenzhen to relocate to second-tier cities,” she said.

“The first tier cities also have many regulations to limit car and real estate ownership so more office workers are looking to move elsewhere. But the demand for talent in the second tier cities may not necessarily be big enough, the competition for jobs in these cities is expected to be intense,” she added.