Bilingual staff earn up to US$5,000 more

Bilingual staff earn up to US$5,000 more 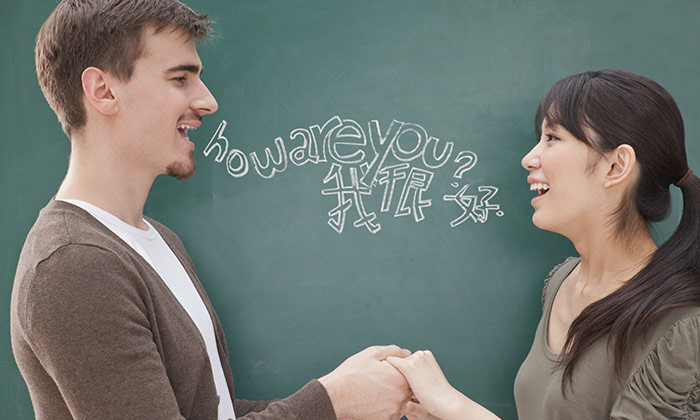 Hong Kong is a multi-cultural society where bilingualism is part of everyday life with sign boards, leaflets, menus written in both English and Chinese.

Even among businesses, both Chinese and English are commonly used, with most job advertisements stating they require candidates with “excellent command in written English and Chinese”.

In line with this trend, a new report has scientifically confirmed that knowing more than one language is, in fact, an advantage in the workplace.

Research has shown bilingual individuals, who can read and write in English and their native language enter higher status occupations, and can earn more than those from immigrant backgrounds who only speak English, according to a US-based study.

The study conducted by Civil Rights Project at UCLA and education no-profit organisation Educational Testing Service (ETS) showed that bilingual individuals earn US$2,000–$5,000 annually more than those who know only English.

They also have a higher chance of attending college which also added to their income.

ALSO READ: Why you should hire bilinguals

Patricia Gándara of Civil Rights Project, who led the study, draws upon new and different data sets and studies that follow children of immigrants now in their late-20s and early-30s.

She found that their ability to master more than one language is gaining popularity among employers who are able to reach a wider client base and work collaboratively with colleagues across racial, ethnic and cultural lines.

“Today’s young language minority population is unique; their experiences have made them distinct from previous generations, and not only with respect to their access to social media and entrance into a global economy,” said Gándara in a press release.

“Bilinguals may not always be paid more, but they often are and frequently get hired over monolinguals with similar credentials,” she added.

Similarly in Hong Kong, Chinese immigrants who only speak their native dialects are having a hard time making a living when they first arrived.

Today, with the influx of mainland businesses, knowing Shanghainese, Fukien and any Chinese dialects is an advantage especially in retail,finance and real estate industries.

Share with your friends:
Tweet
Look: JWT’s internship programme for a creative career HR business partners in Singapore continue to be in ‘high demand’