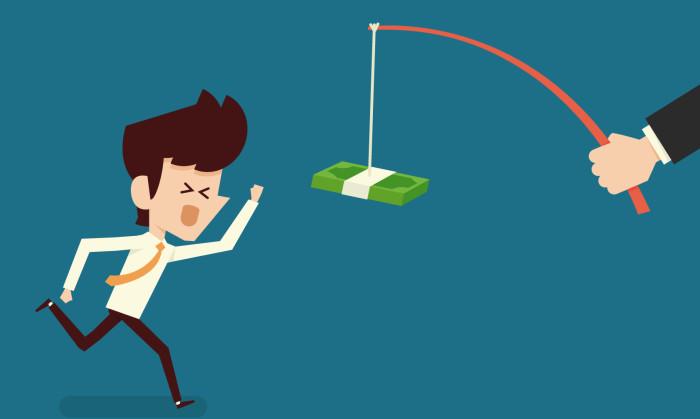 It has been a bad 2015 for the financial sector. Several major institutes got into trouble with the law, highlighted by HSBC’s money laundering for drug cartels and Barclays and Credit Suisse being fined by regulators for their US “dark pool” trading operations.

Despite claims that the financial industry is one of the most regulated in the world, cases of practitioners trying to play above the law have become a major concern for global regulators.

In an effort to discourage financial professionals from pulling off more hanky-panky, regulators have urged finance bosses to break the traditional reward system and emphasise more on non-financial performance instead.

According to 11th edition of Mercer’s Global Financial Services Executive Compensation Snapshot Survey, one in six financial organisations are reducing variable pay by more than 5% this year, while increasing fixed pay by more than 5%.

The shift in the pay mix is part of the financial sector’s effort to cope with regulatory requirements which focus on managing risks, found the study which covered 71 global financial services companies based in 20 countries including in Hong Kong, Singapore and China.

Despite the change, total compensation levels across the sector are expected to remain relatively unchanged in 2016 — within plus or minus 5% (92%)— and most organisations are not planning further changes to their pay mix.

Overall, 2016 projected base salary increases for the sectors are modest with average forecasts globally expected to be between 2.0% and 2.7%.

“We are at a tipping point in Asia, as companies prioritise business critical functions and share resources across their businesses to increase overall productivity,” said Dr. Hans Kothuis, partner and executive rewards practice leader, Asia and Middle East at Mercer.

“Financial institutions in Asia are adopting a cautious outlook towards compensation for 2016.”

ALSO READ: Why are finance sector employees so dissatisfied?

While processes to penalise misconduct and non-compliance are widespread, rewarding positive risk behaviours continues to be a challenge, according to Mercer.

“There continues to be a concern that increasing the focus on fixed guaranteed pay breaks the link between pay and performance and may actually be counter-productive for aligning pay with risk,” says Dirk Vink, Mercer principal and financial services project manager.

“We have concluded that the most positive impact on sound risk-taking behaviours and decision-making has come from significantly improved governance and increased involvement of risk management in the performance management and compensation process.”

When asked how their organisation is fostering a strong risk culture, the most prevalent response was penalising misconduct and non-compliant behaviours (93%) followed by the role of risk management in performance expectation setting and evaluation (89%).

Setting the right tone at the top of the organisation, for example, through top management leadership, communications and real consequences, was also highly cited (88%), as was training and coaching managers on sound risk culture (87%).

Intriguingly, with all parts of the business impacted by these risk management efforts, the report highlights that some organisations, particularly in North America, are finding it more difficult to attract and retain staff in the crucial functions that oversee these processes, the control functions including risk, legal and compliance.