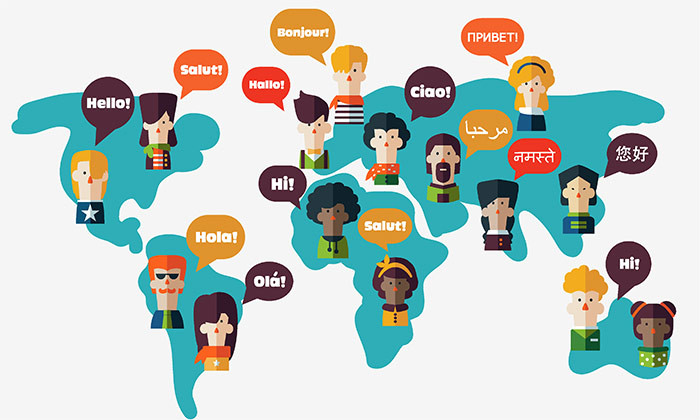 A huge determining factor for the success or failure of relocating employees for international assignments is language – because let’s face it, not everyone in the world speaks English.

In order to overcome the language barriers during relocation, most organisations carry out language training for their employees.

However, not all languages are created equal and some are more difficult to learn than others.

According to Cartus’ survey of several hundred relocation and HR professionals of global companies in the United States, Europe, the Middle East and Africa (EMEA) and Asia-Pacific (APAC) regions, Mandarin Chinese (38%) is the most difficult language to master.

This was followed by Japanese and Arabic, tied at 18%.

Additionally, the survey asked relocation professionals which language they most wanted to learn. All respondents named Spanish as their first choice.

“Relocation professionals, who work with employees being transferred around the world, understand the importance of mastering languages other than their own,” said Patrice Heinzer, vice president, Intercultural and Language Solutions for Cartus.

“The perception that Mandarin is a particularly difficult language to learn, particularly for Western language speakers, is due to its thousands of characters and tonal inflections that give different meanings to words.”

“It’s the ability to understand the ‘meaning behind the meaning’ that enables people living and working abroad to become truly effective not just in negotiating and influencing but even in the simplest business and everyday interactions,” said Heinzer.

Do you agree that Mandarin Chinese is the most difficult language to master? Apart from that, what other languages do you think are difficult? Let us know in the comments below.