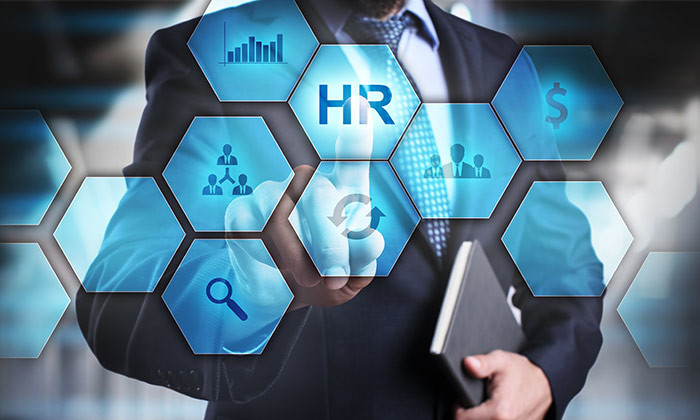 As the manager and operator of some of the most successful F&B brands in Singapore, Malaysia, Brunei and China, with an expanding headcount of about 1,500 staff in the HR department, it was crucial for ABR Holdings to improve its HRIS to increase productivity and accessibility to the system.

Hence, in February 2016, the company upgraded its existing HRIS – which was implemented in the early 2000s – to the latest web-based version.

James Foo, head of group human resources at ABR Holdings, explained: “Typically, HRIS systems will be installed in the respective desktops and laptops, but with the new web version, you can access it from anywhere as long as you are using internet explorer.

“As part of our HR initiative, I felt it was the right time to invest in a better HRIS system due to the expansion and manpower increase. It was also part of the human capital strategy to tap on better technology to increase productivity and have better process efficiencies,” Foo said.

After justifying the need for the new system and its benefits – real-time data, accuracy of information and shortening of processes – a seven-member project team was formed with five members from HR and two from the IT department to study the system to determine how it could be customised to ABR’s reporting requirements, what functions the system needed to have as well as which functions should be phased out.

“For example, if the company expands overseas, the system has to support multiple languages. As of now, the system is only using English, but it is able to enable the use of other languages such as simplified Mandarin.

“We also look at the number of headcount and amount of data we can accommodate with this new system as well as its efficiency.”

The one main challenge ABR faced was in the area of user training.

After the implementation of the new HRIS, ABR noticed its staff were able to work more efficiently and easily due to faster system processes as well as customised reports.

“The greatest impact we have seen is the decrease in data entry errors. In the past, we had to manually key in all data – even the existing ones – when we acquired new information, but with this new system, we only have to key the details in once and the system will be able to auto-populate the custom report with data we already have in just a few clicks.

“The reduction of time spent on multiple checks also allows our HR team to focus more on their daily priorities and on their competencies.”

For more case studies from Philips Electronics, AECOM and Cisco, and the latest trends in HR Tech, head over to the Human Resources’ April feature.