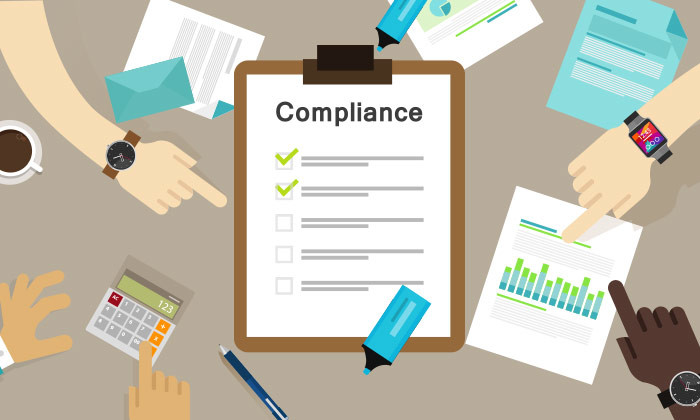 With more than 90,000 employees, AECOM needed a way to scale and simplify its compensation planning processes as it continued to expand, as well as keep better records for compliance’s sake.

Hence, in September 2015, AECOM introduced the SumTotal system to manage rewards planning across the organisation. The system was first introduced in Asia Pacific in 2014, excluding China, as that region was still evolving at the time.

However, the implementation did not come without challenges.

Wilfred Chan, director of compensation and benefits for Asia Pacific at AECOM, said: “The compensation planning managers were so used to having it in a nice spreadsheet which their HR business partners were filling up for them, but now they had to log in when they’re free to complete the transactions themselves.

“This change management is about owning the process – it’s a shift from HR over to the employee’s manager.”

This development also implied a change in mindset. “On paper or Excel file, the managers could send it back to HR to customise the report if they didn’t like how it was grouped or looked.

“Now it was somewhat of a cookie cutter approach. For the process to be scalable, things have to be run and look a certain way as leaders won’t want 10 different versions to look at when they approve files. They want everything to tally in a very systematic way.”

Another benefit of this streamlining is it helped the turnaround time for approvals to be faster.

Even though a lot of reporting still happens through Excel-based files, we would never want to go back to Excel in terms of managing the processes.

To overcome these challenges, the HR and compensation team worked to sell the benefits of the new system, such as its accessibility (it can be accessed from anywhere with an internet connection) as well as the ease of locating files – the system even allows them to see who has approved the file and which stage the file is at.

Additionally, AECOM held various workshops to train the managers on the new programme via WebExes, calls, classroom and online training – where a recording by Chan showed the HR staff how the system can be navigated, as well as a Flash message where employees could follow the steps.

After the implementation, AECOM did a survey asking a subset of compensation planning managers for feedback, which was then reviewed along with the vendor to make improvements for the subsequent year.

AECOM also saw positive engagement in terms of employee reactions, where the employees felt they owned the process and did not have to rely on anyone to get it done.

“It spoke to the younger employees who prefer to work through the system and do things themselves,” Chan said.

AECOM also noted an improvement in the compliance aspect of the process. As Chan explained, the firm knew that everything was accounted for and exactly who made the approval and who didn’t approve it, who made changes and why.

“Any platform that allows scalability and compliance is always a good thing.

“Even though a lot of reporting still needs to happen through Excel-based files, we definitely would never want to go back to Excel in terms of managing the processes.”

For more case studies from Philips Electronics, ABR Holdings and Cisco, and the latest trends in HR Tech, head over to the Human Resources’ April feature.

Share with your friends:
Tweet
35% of workers might lose their jobs in five years Do bosses in Asia Pacific really know why their staff are stressed?