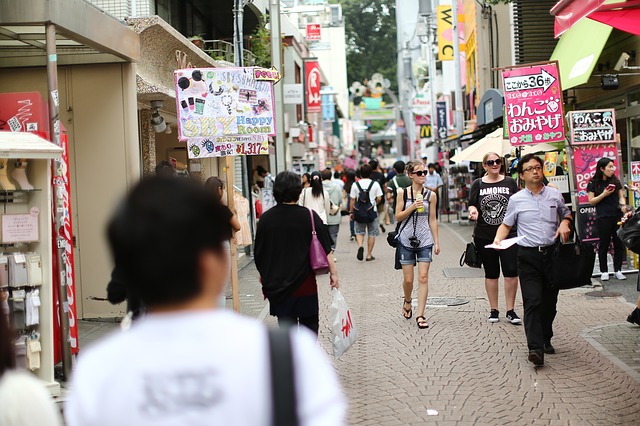 In today’s business world, the only constant is change; employees’ innovation and flexibility will contribute enormously to the development of a business. According to a recent survey, conducted by en world group, an international recruiting agency on its current clientele of high-level managers operating in Japan, it found three skills a miss among managers in Japan namely – Creativity, adaptability and leadership.

This survey was conducted in May 2015 titled, “Challenges in hiring and retaining talent in multinational companies in Japan.” The skills to be possessed by the newly hired managers in MNCs in Japan as per the survey are, problem solving abilities and communication skills top the list, followed by leadership at 42 percent.

According to the study, 63 percent of the employers chose adaptability to changes. Creativity is the second most sought after skill with 57 percent and the third is willingness to take responsibility pegged at 33 percent. Managers in MNCs in Japan should possess these three skill sets – communication (57%), leadership (51%) and problem-solving ability (47%) respectively.

An emerging factor in attracting and retaining talent is employer brand. “Employer branding is among the increasing trends in recruitment 2015 for it significantly affects turnover rates of businesses. For that reason, enterprises are paying special attention to this issue”, shared Craig Saphin, the President of en world K.K.

Strong employer brand is one of the three most signi­cant factors in attracting and retaining Japanese managerial employees, according to MNCs. This is among the increasing trends in recruitment 2015. For that reason, MNCs in Japan should work on how to make a compelling employer brand in their own industry in order to attract talent.

Multinational employers did not choose offering more salary to be the best way to attract and retain Japanese mid-level employees. 66 percent of the employers said it was a clear career path that magnetized these personnel. Salary holds the second position with 55 percent.

The survey further demonstrated an increasingly important role of recruitment agency to aid in the process of recruiting for MNCs. While 89 percent of respondents see this as the best recruiting channel. . Employee referrals accounts for 75 percent and internal recruitment for 54 percent respectively.

Also recruitment through social media channels plays a key role in recruiting the perfect hire in MNCs. An interesting finding revealed that only 31 percent of the employers leverage social media for recruitment such as use of LinkedIn and Facebook to find the perfect candidate for the job. These findings further reiterate the facts revealed in the previous researches that show Japanese use social networks the least in Asia.

The common perception is that Japanese possess poor English skills. Another noteworthy finding from this survey is, 61 percent of MNCs in Japan present satisfaction with language skills (English) of Japanese managers, which up to now has been regarded as their weaknesses. However, there are still 52 percent said they would continue to provide foreign language trainings to staff. A higher rate of 60 percent said they would train their mid-level personnel on management skills. The effects of globalization in tasks and resources and major cross border M&As also help improve the English skill of Japanese employees.

Hiring and retaining talent have long been a major problem for many businesses, which has become more challenging in today’s recruiting world where talented candidates have access to a wide range of job opportunities. This is why companies need to have policies aligned with their employees’ career path and the goal of stabilizing the business development.