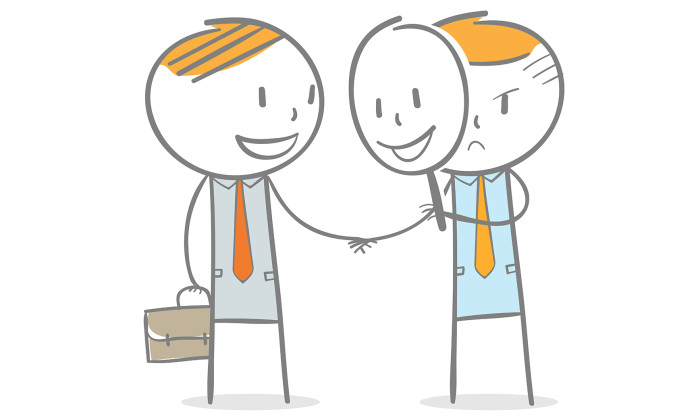 Chinese labourers who were taken by force to do hard labour in Japan during World War Two have decided to accept an apology from Mitsubishi after rejecting the offer earlier.

On Monday, groups representing World War II Chinese labour issued a statement in Beijing, saying the victims are not satisfied with the content in the letter of apology from Mitsubishi and the amount of compensation.

But decided to accept the offer because most of the victims are of old age and want to resolve the issue before they die.  37 victims and their family were present to issue the statement.

The statement also mentioned this year marks the 70th anniversary of the end of the second world war and accepting the apology is extremely meaningful in maintaining a peaceful relationship between Japan and China.

It also acknowledged Mitsubishi reaching out to American war victims on July 19 and hoped the enterprise will be proactive in compensating for war time victims.

“Mitsubishi had lived up to its reputation as a world class enterprise by owning up to history,” said the statement.

However the statement also highlighted war crime of the Japanese.  It condemned the Japanese for kidnapping 40,000 Chinese to Japan for hard labor during the Second World War and nearly 7000 of them were killed.

It mentioned among the  3,765 people who were eligible for the  RMB 100,000 compensation from Mitsubishi Materials, 722 of them were tortured to death.

According to Mitsubishi, the company will make an official apology and pay the compensation on August 15.

Fewer than 20 Chinese who were forced labourers for the firm in the second world war are known to still be alive, so it will mostly be family members who receive the payouts.

Share with your friends:
Tweet
LOOK: Here’s how Singapore’s employers are celebrating SG50 Is HR good at helping staff manage their work relationships?