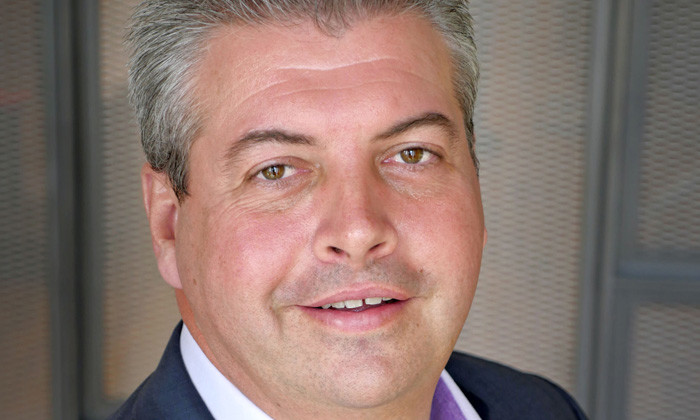 Riley takes over the role from Fiona Gordon, who is relocating to the United Kingdom for a position that is yet to be announced.

Riley will transition into his new role over the next few months with Gordon who has led the operation since 2011.

Paul Heath, chairman of O&M Asia Pacific, commented on the appointment: “It goes without saying we have a lot to thank Fiona for when it comes to making our Singapore operation a world-class international hub for the network.”

“We wish her great success back in Ogilvy London.”

Gordon’s successor, Riley is no stranger to this region, as he celebrates his 20th anniversary at Ogilvy & Mather this year. In January this year, Riley was appointed the group’s chief operating officer for the group in Singapore, working closely with Fiona.

Commenting on his appointment, Riley said: “Our Singapore operation has gone from strength to strength with Fiona’s leadership. It is a privilege to take the helm of such a successful agency business with such a strong management team in place.

“We’ve mapped our ambition for the next five years, and I’m excited with the opportunity to evolve our talent and services to raise the bar even further for our clients.”

Wertime added “We can’t be more thrilled to have Chris leading our operation in Singapore, and more proud to make such a significant appointment via our internal ranks.”

“He has already contributed consistently to our Singapore business year-after-year, so I have no hesitation that he’s the person to help us maintain our leading position particularly in the areas of digital, data, social, and other growing parts of our business.”

Share with your friends:
Tweet
Top solutions providers line up to support HR VOTY 10 things that kill your company culture