Civil servants in Singapore to get a year-end bonus of at least $1,100

Civil servants in Singapore to get a year-end bonus of at least $1,100 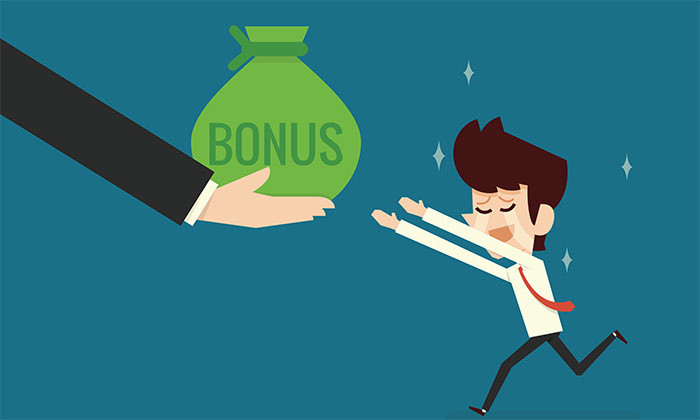 Good news for civil servants in Singapore: Staff will be receiving a year-end Annual Variable Component (AVC) from the government this year – though it will be slightly less than what they got in 2014.

The Public Service Division (PSD) announced yesterday that civil servants will get a year-end AVC of 0.65 month, with all officers to get at least $1,100.

This was decided in consultation with the public sector unions.

About 1,300 civil servants are expected to benefit from the minimum AVC payment of $1,100.

Additionally, all civil servants will also get the Non-Pensionable Annual Allowance (NPAA) of 1 month, which will be paid in December together with the AVC.