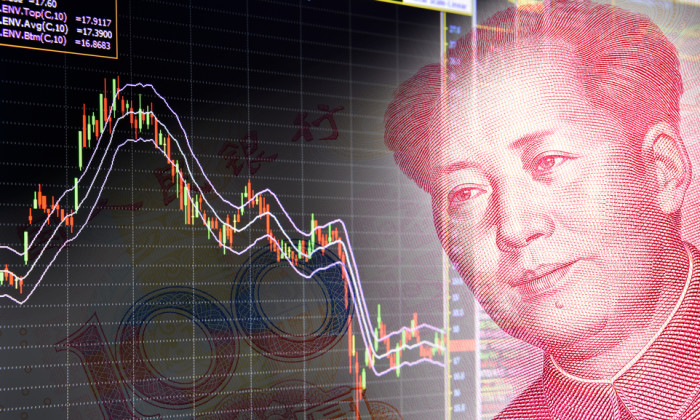 After three straight years of increase in the CIER employment index on the Mainland, which measures the confidence level of  job seekers on the labour market, the index came down in the third quarter of 2015 as the nation’s economy slows down.

The CIER index had increased steadily from 2011 to 2014, but employment market in China has been negatively impacted as nation’s employment market slowed down led by slumping performance in manufacturing during the second quarter of 2015.

This in turn caused CIER index scores to trend downwards, decreasing during the past two quarters from its high of 2.46 during the first quarter of 2015.

Despite the down fall, confidence in finance and emerging service sectors such as e-commerce however, continues to boom.

During the third quarter of 2015, e-commerce registered a CIER index score of 5.63, which was first among all sectors, followed by the funds/securities/futures/investment sector with a score of 5.33.

The CIER index for the ten best performing sectors were all above 2.5, demonstrating strong confidence in finding employment in these sectors.

As China’s financial markets develop, recruitment demand from the financial sector in third and fourth-tier cities grew more rapidly than in first and second-tier cities during the third quarter of 2015.

The ten worst performing sectors were all related to traditional manufacturing and services, all of them recorded CIER index lower than 1.0.  Accountants are hit the hardest with a CIER index score of 0.44.

Large firms in real estate remains pessimistic as they see their financial and operational performances suffer.

Recruitment demand from the real estate sector continued to fall, decreasing 15% compared to during the third quarter of 2014.

Job seekers in related sectors also continues to have low confidence, rental service has a CIER index of 0.64 and 0.79 for property management.

Share with your friends:
Tweet
The 5 dirtiest places in the office Rise in minimum wages, taxes and training funds: Malaysia Budget 2016