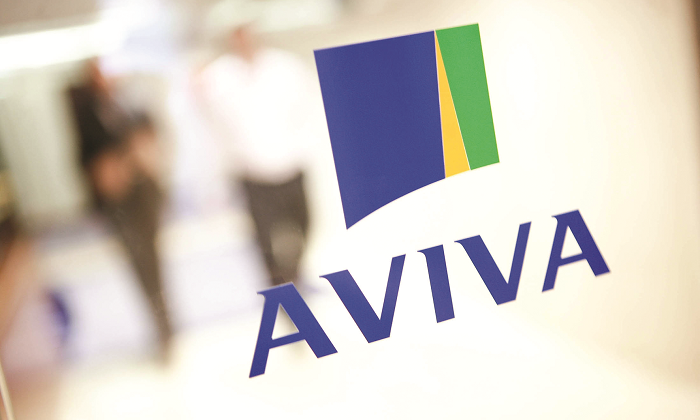 Insurance giant Aviva is asking its 16,000 UK employees whether their jobs could be better done by a robot. In what is thought be a world first, the company is offering to retrain those who feel AI could soon outperform them.

Aviva says employees who answer “yes” will be retrained for another role at the firm, The Sunday Times reports. While some might feel any job is better than no job, experts told the newspaper that staff might have to accept lower skilled work.

With the rise of automation in mind, the company’s move is a practical one. Thanks to technological advancements, anything from driving a car to analysing data could soon be done without any human interference. And while automation could boost productivity, competitiveness, and innovation, it is bound to impact human employees.

According to a recent Harvey Nash HR survey, 15% of HR leaders are already feeling the impact of AI and automation on their workforce plans, while a further 40% believe this will happen within the next two to five years.

Along the same lines, 70.8% believes the advancements in AI and robotics will lead to substantial job losses in Asia over the next five years, the recent MIT Technology Review found.

Proving that the risk of being replaced by a computer is real were 34 insurance claim workers at Fukoku Mutual Life Insurance. Earlier this year, the employees lost their jobs to IBM Watson Explorer, which the company now uses to provide insight into insurance claims submitted to the company.

In Hong Kong, SmarTone recently became the first telecom to introduce smart robots into retail stores in a bid to enhance its customer experience. While the company clarified that incorporating the technology was not intended to replace its staffers, it remains to be seen how long that holds true.

Share with your friends:
Tweet
Three things to never say to Hong Kong workers 13,000 new jobs expected in aviation and maritime sectors by 2025