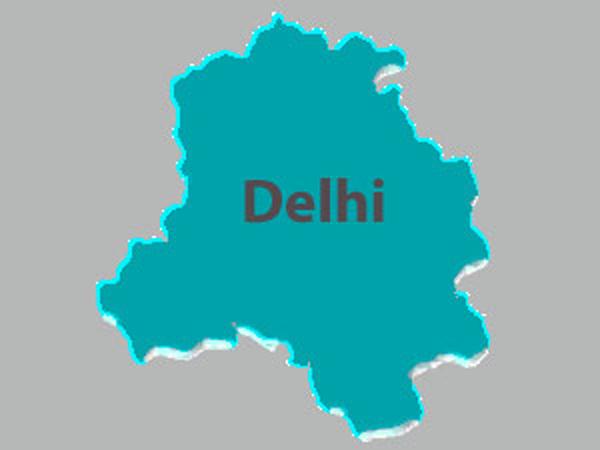 At least 100 Delhi government employees on Tuesday staged a protest inside the Delhi Secretariat demanding clarity on the issue of their salaries, and cadre restructuring which has not happened since 1951.

“We were to get our areas of work in 2006, but have not got it till date,” Deepak Bharadwaj, an upper division clerk said.

They also said there should be no discrimination in the medical facilities provided to Delhi government employees.

The employees who had gathered on the second floor of the Delhi Secretariat for the protest also raised slogans.

Arvind Ray, secretary, Services, said the employees’ demands will be looked into and that Chief Secretary Kewal Kumar Sharma will speak to them after the cabinet meeting.