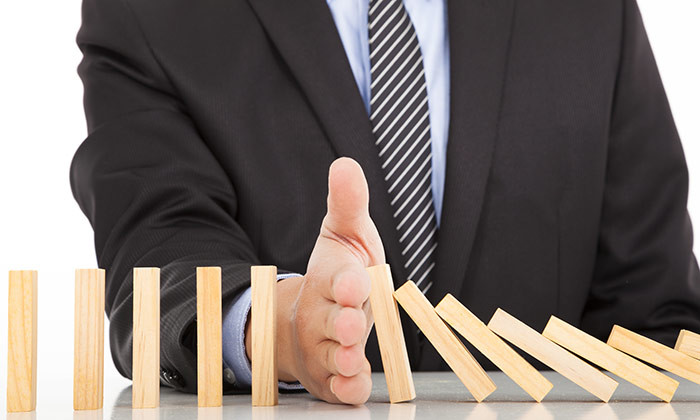 In what is said to be a major cost cutting move to “eliminate duplicate costs” Dentsu Aegis Network has consolidated the Asia Pacific and SEA functions for its finance, HR, legal, IT and communications departments.

Dentsu Aegis Network declined to comment on the matter.

“As you know Dentsu Aegis Network was created effective 1 January 2014. The strategic objectives for the merger were for accelerated revenue growth based on the combination of assets managed through the unique operating model. These objectives are widely viewed to have been achieved so far on a global basis, and here in the Asia Pacific region.”

It then goes on to read that “it is the responsibility of management to run the business as efficiently as possible and eliminate duplicate costs in order to invest in productive areas of the business.”

Currently there is no change to the IT and Legal functional management.

Late last year, the network saw several new agencies such as Mangham Gaxiola, The JaymeSyfu Group , Band, come under its umbrella through investments and acquisitions. Early last year the network also put in place a new management structure in Singapore and across the region.

James Hawkins added to his responsibilities at Dentsu Möbius by taking on the role of president of Dentsu’s Digital Capabilities in South and Southeast Asia.

Share with your friends:
Tweet
General Motors and Zaluvida set for Workforce Mobility Interactive Malaysian professionals still love their paychecks the most