Do cash rewards work in motivating staff to lose weight?

Do cash rewards work in motivating staff to lose weight? 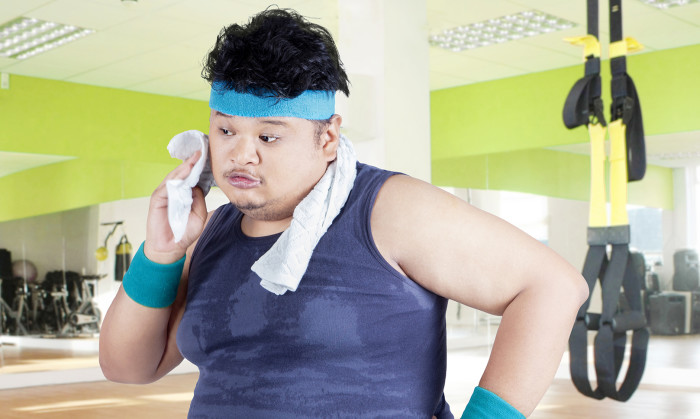 More employers are more aware of the importance having a healthy workforce, thanks to costly corporate health insurance programmes.

As such, these bosses are inspiring staff to stay healthy and shed some pounds by offering them financial rewards such as lower health insurance premiums.

While this seems to be a sensible approach to raising staff’s awareness on health, University of Pennsylvania research found that promising workers lower health insurance premiums for losing weight does nothing to help them take off the pounds.

“Our study highlights some of the weaknesses” of workplace wellness programmes,” Mitesh Patel, an assistant professor at the University of Pennsylvania’s Perelman School of Medicine and lead author of the research told Medicalxpress.

The study, published in the journal Health Affairs, reported the results of a year-long randomised controlled trial testing the effectiveness of financial incentives to encourage weight loss among 197 obese employees of the University of Pennsylvania health system.

Participants’ goal was to lose 5% of their weight in the trial. Each was assigned to one of four study groups.

The subjects in one group got lower insurance premiums, worth $550 per year, starting as soon as they reached their goal.

Another group had the same incentive, but the new premiums didn’t go into effect until the next coverage year, as often happens in large companies.

A third group got to participate in a daily lottery with a cash prize if they reached their goals, and the control group wasn’t offered any rewards.

Patel explained that the participants are not motivated by the reward because they are not noticeable. “Companies often bundle the reward into the insurance premium on a paycheck rather than making a separate payment to the worker may have affected how it was perceived. That makes them less noticeable,” he said.

Patel also noted that many plans don’t pay workers anything until they reach their goal. “We’ve found from studies that if you want to motivate people, they need regular feedback,” he said

Another issue with the set-up is that participants had to weigh themselves in a private room in the office, which some people might find uncomfortable or inconvenient.

Companies could instead allow employees to weigh themselves at home, using scales that wirelessly transmit the data to the office.

“The key thing we’re looking at is how we can tailor these programmes to the lives of individuals,” said Patel.

Share with your friends:
Tweet
Top 10 Predictions for 2016: HR Leaders Need to Focus on Bold, Inventive HR Strategies 5 million jobs are expected to be terminated by 2020