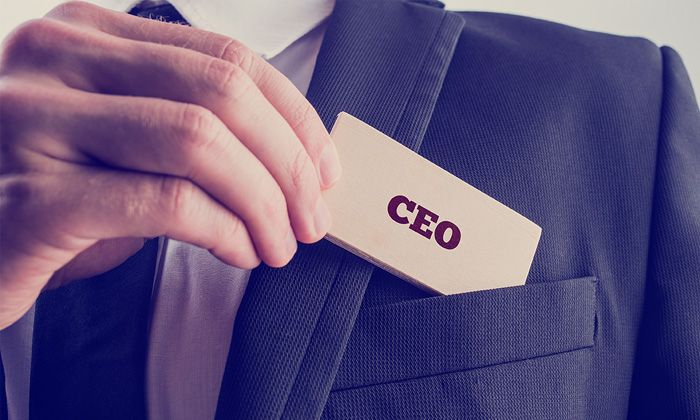 Want to enjoy higher returns on your assets and boost profits? Try being a humble CEO.

According to a recent study, Dr. Amy Ou Yi, assistant professor of management and organisation at NUS Business School found a significant and positive relationship between CEO humility – an attribute that appears contradictory to the stereotypical charismatic, glamorous CEO and company profits.

The study surveyed 105 firms in the United States’ computer software and hardware industry, with CFOs reporting on their CEOs’ humility.

The study found that around 5% of a firm’s return on assets (ROA) are linked to CEOs rated as ‘humble’ by their chief financial officers (CFOs).

The nine-item survey used contained questions aimed at identifying CEOs who possess the traits of humility such as “my CEO actively seeks feedback, even if it is critical”, and “my CEO acknowledges when others have more knowledge and skills than him/her”.

“Such traits include being more self-aware, of not only their strengths but also their weaknesses; being open to feedback and improvement; appreciating others’ strengths and contributions,” the press release stated.

The study also found that top management teams in organisations with humble CEOs are able to be innovative, and exploit existing resources in the firm, allowing the firm to adopt an ambidextrous strategic orientation.

Dr Ou explained, “The constantly changing world demands at least two sets of skills from companies and the CEOs who lead them. One is the ability to be innovative, to explore and discover new opportunities. The second is the ability to exploit the existing resources within the company.

“The balance is important. With too much exploration, the company will run out of resources before it can tap into the fruits of adventures. With too much exploitation, companies will fail to keep up with new trends and consumer demands. Most CEOs are good at one aspect, few are dextrous in both.”

ALSO READ:
3 tips on how to avoid selecting bad leaders
What kind of leaders will Millennials make?

Human Resources reached out to experts in this area for their opinions.

Lewis Garrad, MD, APAC, Sirota said: “People evolved in communities and organisations do 2 things – get along (cooperate) and get ahead (achieve status). Humility can help us do both, no matter what our role is,” he added.

“If a leader can create a clear, compelling, challenging vision, learning and growth for his or her team, and if they can keep a cool head in the midst of uncertain times, then they are more likely to have highly engaged employees.

“Manipulative, narcissistic and emotional leaders tend to be disengaging to employees. They can generate short term focus and sometimes some success, but they are rarely sustain high performance and engagement over the longer term unless they are exceptionally talented (like Jobs or Musk),” Garrad concluded.