Do narcissists and psychopaths earn more?

Do narcissists and psychopaths earn more? 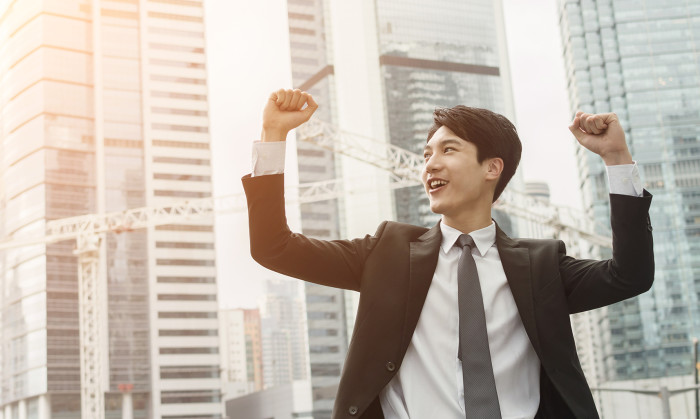 Narcissistic professionals seem to be all the rage these days.

Not only are they getting more successful in job interviews than candidates who are equally qualified, but they might also be earning more.

A recent study from the University of Bern in Switzerland, found that the display of “Dark Triad” traits – psychopathy, narcissism, and Machiavellianism increases the possibilities of professionals leading better careers.

In addition, those displaying “Machiavellianism” traits related to manipulation and superficial charm were tied to leadership positions and career satisfaction.

Psychopaths are so successful, that some studies suggest levels of psychopathy are three times more likely to find themselves on the corporate boards than the average employee.

It is worth noting that the “Dark Triad” traits aren’t clinical diagnoses.

They’re more like personality traits and are normally distributed in the population and people who demonstrate certain level of “dark triads” traits still function quite normally, both in personal life, as well as the workplace.

But the study also poineds out that although psychopathic traits help people succeed in the short term they often have negative outcomes related to job performance in the long run.

Share with your friends:
Tweet
5 things HR should know about Hong Kong’s new Competition Ordinance Having authority at work could be making you fat