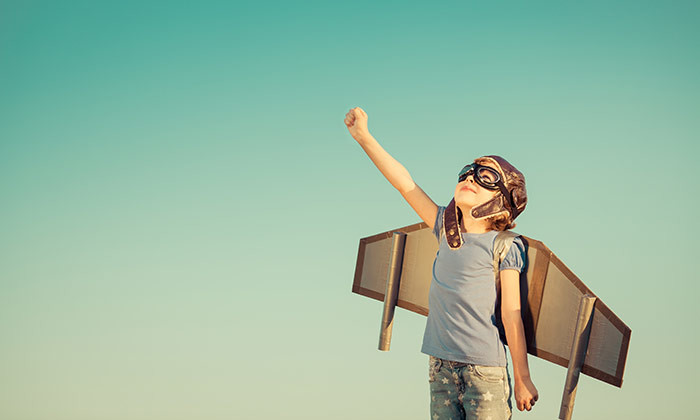 By many outward signs and measures the Asian economies are doing extremely well in the contest for global competitiveness.

Published by the World Economic Forum, the highly regarded Global Competitiveness Report rates Singapore as the second most competitive economy in the world. Hong Kong, Taiwan, Malaysia, Korea and Thailand are all in the top thirty.

National economies, of course, are aggregates of the performance of individual firms and institutions. So it’s clear that the management and operation of enterprises in Asia continue to excel in their capacity to grow with impressive levels of productivity and innovation.

The global business system at the micro level, however, is beginning to experience fundamental changes which will be as challenging as the macro problems the world experienced in the aftermath of the financial crises triggered by the demise of Lehmann Brothers in 2008.

These changes will question long standing views about a number of basic business beliefs, and the role of executive leaders in enhancing the future competitiveness of their enterprises.

They will provide new opportunities for established firms to reinvent themselves, as we have seen with Samsung and LG, as well as the rapid rise of tiny units like the thirteen person Instagram acquired by Facebook.

So what are the early symptoms of these changes? From energy to electronics, pharmaceuticals to financial services, logistics to media, what we used to call the “industry” or “market” is changing its shape, structure and meaning.

It’s clear that the management and operation of enterprises in Asia continue to excel in their capacity to grow with impressive levels of productivity and innovation.

As the micro world is morphing like dynamic, complex systems – not the simple economic models taught to generations of economics students – new questions are emerging such as

These are not theoretical propositions, or matters for scenario planning. They are the current realities of global competition.

After all it was Apple, not Sony or Warner, who ushered the world of music into the digital era with the iTunes/iPod platform. Yet Apple had no history of music knowledge, so probably did not appear on the competitive radar screens of the major recording studios.

And it is Apple who continues to forge, not forecast, the convergence of previous separate markets of personal computing, music, visual animation and mobile phones.

The world of healthcare has predominant been focused on “cure” as its main value generator. And people would normally think of pharmaceutical giants such as Roche, Pfizer, Merck and Astra Zeneca as traditional industry leaders.

But fuelled by radical advances in bioinformatics, the cloud, and technology diagnostics there is a powerful evolution of “preventive” and “personalised” value taking shape. This new market arena is attracting well know corporations like IBM, Philips, Google, as well as smaller newcomers such as Proteus Digital Health and 23 & Me.

After all it was Apple, not Sony or Warner, who ushered the world of music into the digital era with the iTunes/iPod platform.

So what are the issues firms need to address, and how can Asian companies capture a disproportionate share of the value which will be created?

The competitive dynamics of many global industries in the latter part of the 20th century affected the battle for efficiency. The challenge was often phrased as: “Given our industry and competitors how do we get a better position?”

Or in sporting language, “given the competitive game and rules, how do we play the game better?” The more relevant starting point today, however, is “what is the game and what are the rules? And who is shaping them?” There are no prizes for playing the wrong game at a higher level.

For CEOs, this poses a formidable task of leading their companies through competitive fog and into territory where they may have little experience.

One of the key success factors will be to understand and challenge the “dominant logic” of the firm and maybe the industry, those assumptions and orthodoxies in our mental models which often cause the most organisational inertia.

For HR professionals, it is a wonderful opportunity to ask whether their key practices are unintentionally developing organisations and leaders to play old games better but leaving the enterprise underequipped to tackle new games and rules.

How will HR become critically relevant to the new game challenge?

These will be not just interesting but humbling times.