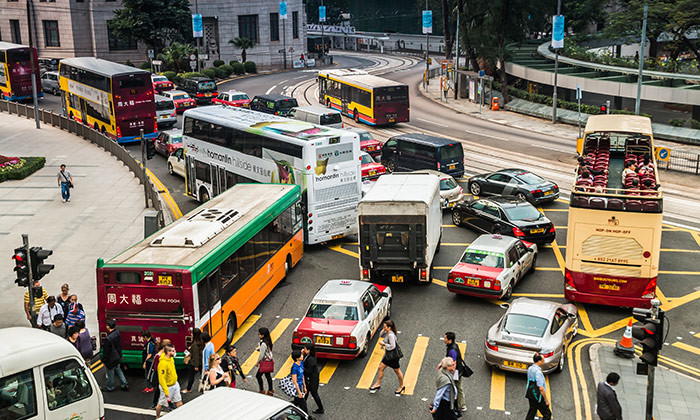 As if long working hours are not bad enough, the frustration of having to sit in the traffic for an hour to get home is even more depressing. But what if travelling time is considered part of working hours?

This “dream” for many local workers has become a reality, after the European Court of Justice in Luxembourg ruled travelling time for workers in certain trades to count as working hours, last Friday, with immediate effect.

The court said this should be the case for staff without a fixed or regular workplace who generally travel to and fro a variety of locations. This includes plumbers, decorators and carers who are driving to their first customer of the day.

Trade unions in the UK said the decision could bring significant benefits for care workers or other workers whose job generally involves travel between appointments without an office base.

In an interview with The Guardian, Dave Prentis, general secretary of the Union in Britain said he welcomes the ruling.

“Tens of thousands of home care workers are not even getting the minimum wage because their employers fail to pay them for the time they spend travelling between the homes of all the people they care for.

“Now, thanks to this case, they should also be paid when they are travelling to their first visit, and again back home from their last,” he said.

Some employment lawyers said the decision could increase costs for some companies.

Aye Limbin-Glassey from Shakespeare Martineau said some companies could react by turning to flexible or zero-hours contracts.

“The need to pay employees for travel time means that for some businesses the servicing of clients in remote areas may no longer be profitable. The ruling could also affect the job market, with preference shown to potential employers that live closer to the firm’s client base, therefore claiming a smaller ‘travel wage’,” she told The Guardian.

The case for this ruling was initiated by disgruntled employees who had to travel a long way to get to work.

It was first brought forward by a Spanish trade union against Tyco, a multinational fire and security company in Spain.

To cut costs, the company closed its offices in 2011, meaning staff needed to travel from home to client location to install security systems.

Given that sometimes the first appointment of the day is a three-hour drive away, the judge ruled that it was unfair for Tyco to treat this travelling  time as a “rest period”.

The company had previously viewed the start of the working day as the minute staff arrived at their regional office, from where they were given a list of appointments for the day.