Europe dominates the list of the world’s happiest countries

Europe dominates the list of the world’s happiest countries 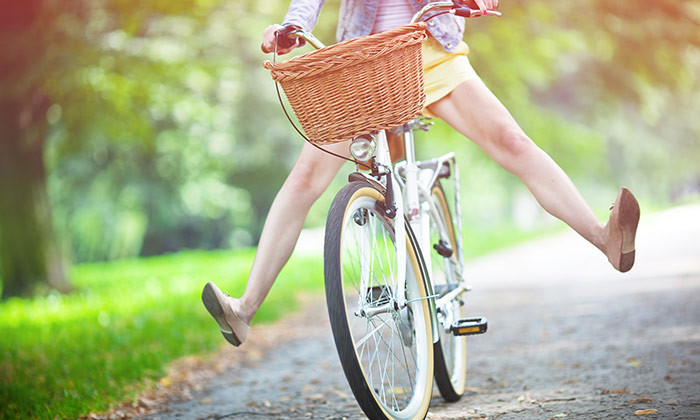 European countries may have their fair share of problems, from the migrant crisis to the currency complexity, but if there’s one thing they seem to be doing right, it is the science of happiness.

Four of the top five countries in the world, ranked by well-being and happiness, come from the continent – with Switzerland topping the list, followed by Iceland, Denmark and Norway. In fifth spot is Canada.

The report found six key things which account for 75% of the differences in happiness levels of countries:

The first mention of Asia was only beyond the top 20, with Singapore coming in 24th, followed by Thailand in 34th position, and Taiwan in 38th position.

The top three gainers this year were Nicaragua, Zimbabwe and Ecuador, while the biggest drops were in the scores for Greece, Egypt and Italy, in the study by Sustainable Development Solutions Network (SDSN).

At the individual level, the most powerful indicators of happiness came from family and friendships, while at a neighbourhood level, this expanded to the presence of trust and empathy.

ALSO READ: This is the formula for happiness

“The aspiration of society is the flourishing of its members,” said Jeffrey Sachs, director of the Earth Institute, Columbia University.

Societal well-being, he pointed out, will not be achieved by money alone, but also by fairness, honesty, trust, and good health.

Richard Layard, director of the well-being Programme at LSE’s Centre for Economic Performance, noted that the measure of happiness also lay in the early lives of children.

“A positive outlook during the early stages of life is inherently desirable, but it also lays the foundation for greater happiness during adulthood.”

The findings are expected to aid political leaders in developing policies for their Sustainable Development Goals, but can easily be adapted to understanding inter-cultural contexts within organisations.

Share with your friends:
Tweet
Hong Kong is APAC’s most productive, innovative and collaborative market Ringing the Belle on training