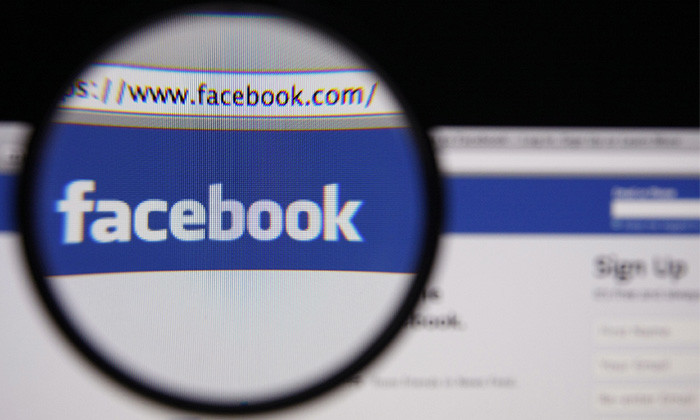 Following Mark Zuckerberg’s decision to take two months off after the birth of his daughter, Facebook has announced that it will be extending its four months’ paid paternity leave to all staff in its global offices starting 1 January 2016.

According to Lori Goler, Facebook’s vice president of human resources and recruiting, this policy will benefit all new parents – including those who have adopted a baby and same-sex parents.

No changes will be made to the existing maternity leave scheme currently available to all Facebook’s employees worldwide.

Goler announced this new policy in a Facebook post: “Starting on January 1, 2016, all new dads and same-sex partners at Facebook will receive four months of paid leave to bond with a new baby, whether they are the primary caregiver or not.

“All new parents in all of our offices worldwide, including those who had or adopted a baby in 2015 and were Facebook employees at the time, will be eligible. The leave can be taken at any point up to a year after the baby is born.

She added that taking parental leave is a very personal decision, but the firm wishes to provide its employees with the support and flexibility to take the time they need after their kids are born.

“Our approach to benefits at Facebook is to support our employees and the people who matter most to them. We want to be there for our people at all stages of life, and in particular we strive to be a leading place to work for families. An important part of this is offering paid parental or ‘baby’ leave.”

On the new policy, Human Resources reached out to Eriko Talley, Facebook’s APAC HR head for an exclusive Q&A via email.

Why did Facebook decide to roll out this perk worldwide?

We have been working towards offering four months of paid leave to new dads for the past few years. Five years ago, there was no paid baby leave for dads in EMEA or APAC, but as we grow, we’ve been able to grow the amount of leave from two weeks to four—and now, to four months. Many teams at Facebook [legal, HR] have been working to increase our paid baby leave in Facebook offices around the globe. These decisions take time, and it was important to us that not only were we following local laws, but we were also taking other considerations into account, such as the size and maturity of our internal offices.

How much of a difference will this perk make to Facebook’s employer brand in Asia? Do you think staff in Asia will make full use of this perk?

We aspire to make Facebook one of the top companies for families, however you define “family”. Our goal is to offer leading-market benefits in every country and office in which we operate.

How do you think this policy will impact the policies of other companies in Singapore?

I won’t speak on behalf of the other companies in Singapore and how this will impact their policies. Research has shown that men who take an early hands-on role in their children’s’ lives are more likely to be more involved in years to come, and also have healthier children. This is good for bonding with their children, and at Facebook, we need the people in tech who are changing the status quo.

Additionally, Human Resources reached out to HR experts in Singapore to find out how this new policy will affect Facebook’s employer branding in Asia and Singapore as well as how this is expected to affect the paternity policies of companies in the region.

“The usage of such benefits is largely subjective. We have seen and heard employees utilising all of their leave benefits or even taking unpaid leave when they have exceeded their leave entitlements,” he said.

“I believe that when there is such perk given by employers, there will definitely be a good number of employee making use of such perks”

Chew added that unless there is a nation-wide adoption of such policies by the local government/ministry, it will not lead many other companies to adopt similar policies.

“Large corporations such as tech giants have all along been known to give out generous benefits and perks. I should think the impact is minimal to other companies in Singapore for them to change their policies just to follow suit after Facebook,” he stated

“We do see that other MNCs and large banks offering unique perks as well, but that does not lead other companies to adopt them. This is of course so unless there is a nation-wide adoption by the local government/ministry in the case of parental benefits.”