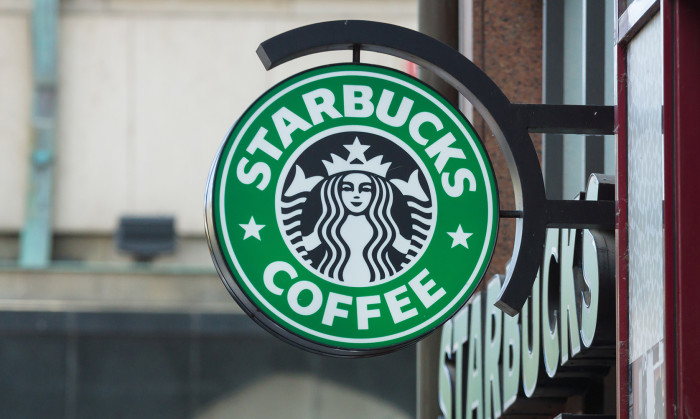 The family of a mentally ill Starbucks employee who committed suicide has written to Starbucks CEO Howard Schultz asking the company to pay for his funeral.

Darren Bez, who suffered from bipolar disorder, killed himself after being terminated from Starbucks in New York, in 2013.

Bez had served for 10 years at the coffee giant before being fired for “not wearing an apron and having his cellphone exposed”.

Pagesix.com reported his sister Dawn Bez wrote to Starbucks that the sacking led to a deterioration of his mental health, which resulted in him taking his life in June this year at the age of 45.

Schultz responded to the family in August, expressing profound sadness, and saying: “I am haunted by your words that Starbucks failed Darren”.

He also asked for the family’s permission to share their story at a talk on disabled employees at the Starbucks headquarters.

However, the family said that words aren’t enough. They want funds to pay for Darren’s funeral, and for a bench where his mother can sit when visiting his grave.

A Starbucks spokesman said the firm offers “deepest condolences for their loss” and is “very saddened to learn from the family about Darren’s passing”.

It added: “Darren is remembered by his former colleagues as someone who was more than a co-worker, but also a friend. We have been speaking directly with the family and we offer our deepest condolences for their loss”.