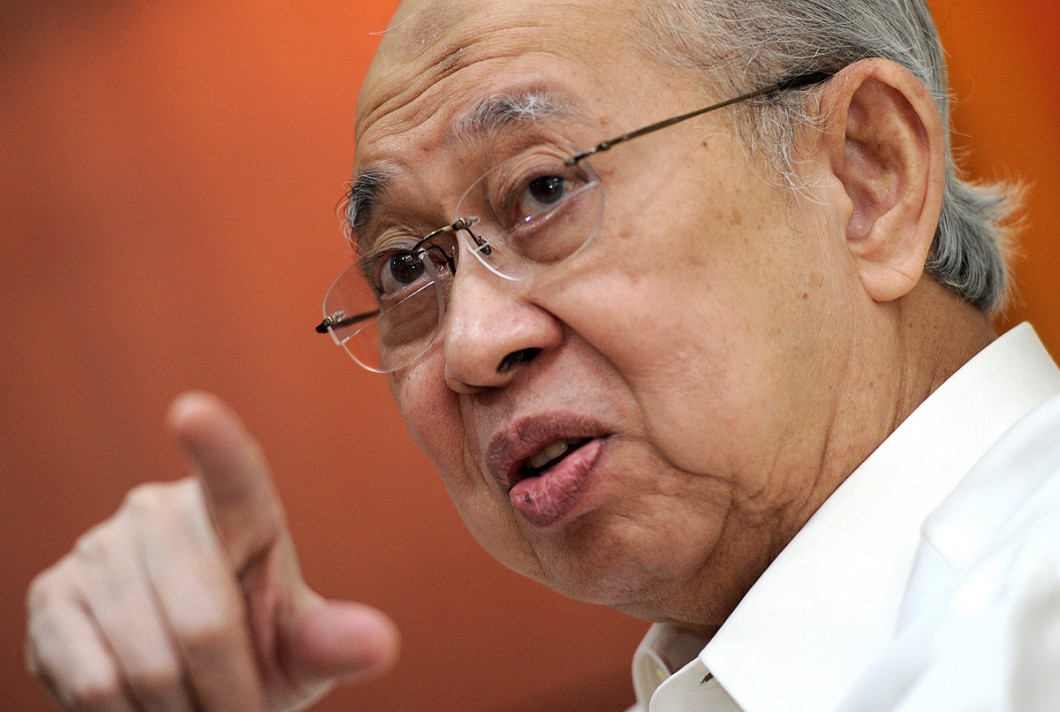 Tengku Razaleigh Hamzah today dismissed a deputy minister’s suggestion that people take up two jobs to deal with the rising cost of living, adding that finding even one job in this day and age was difficult.

The veteran Umno leader said even he did not have a single job, when asked to comment on Deputy International Trade and Industry Minister Datuk Ahmad Maslan’s suggestion that a second job would help people cope with price hikes.

“The problem is, are there job opportunities? We say if you have a job and you’re not earning enough income from that one job, find another job to increase your income.

“But in reality the problem we face now is there are no jobs available. Like me. I don’t even have one job,” said Tengku Razaleigh in a press conference today.

Ahmad Maslan reportedly said holding down two jobs was not uncommon as it was done by many around the world.

His suggestion sparked criticism, and he later defended himself by saying he held three jobs as a deputy minister, Pontian MP and Umno information chief.

However, that too backfired. Local comedian Harith Iskander took a dig at him, posting on Facebook and Twitter that although he was known as an emcee, writer and actor among others, it did not mean he held that many jobs.

Weighing in on the matter, meanwhile, Perlis mufti Datuk Dr Mohd Asri Zainul Abidin said on his Facebook that a minister should be lucid, smart and quick to solve the problems of the nation.