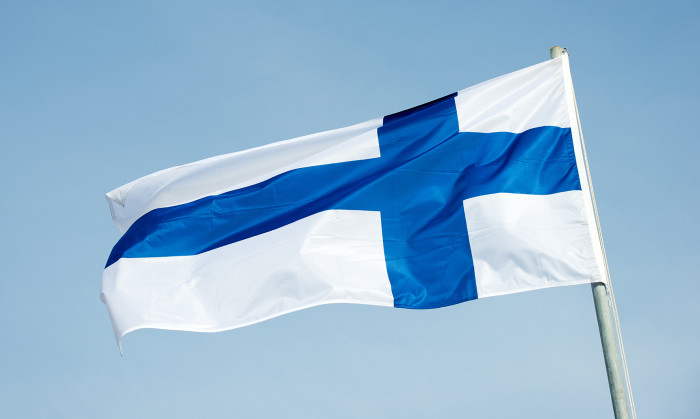 The Nordic nations are known for their excellent welfare and relaxed working environments but that comes at a cost – high unemployment rate and slow economic growth.

Finland which is struggling with a nearly 10% unemployment rate, an ageing population and zero economic growth is to replace its current bureaucratic welfare system with a much more simple one: a monthly payment of €800 (HK$7,000) to every citizen, rich or poor.

The Finnish government says it wants to launch a “universal basic income experiment” in 2017 to test the feasibility of this programme, which would replace the country’s current benefits system.

The experiment, which will be designed in the latter part of next year, will help the Finnish government understand if such a system can work on a national level.

“What would be the impact of a basic income to employment in Finland – positive or negative? We can’t really foresee how people would behave with a basic income,” Dr. Ohto Kanninen, an economist at Finnish think tank, Ajatushautomo Tänk told the BBC.

“A basic income would encourage people to take a temporary job,” said Paivi Hietikko, who helps out at the centre that supports jobless Finnish people.

“The young especially might lose the motivation to look for a job, if it was, say, €700 a month. That would be too much,” she commented.

While the country has so far not considered the idea of a generous payout yet, Kela, the country’s social security administration, says 70% of respondents in its recent survey were in favour of payments of €1,000 per month.

The idea of paying citizens has been in circulation for decades, with a handful of experiments conducted in the US and Canada in the 1960s and 70s to test the concept.

One of the most famous was in the Canadian city of Dauphin, in Manitoba, between 1974 and 1979, when all its residents received monthly payments.

According to University of Manitoba economist Evelyn L. Forget who wrote a report called, “The town with no poverty” in 2011, the payments helped reduce poverty and even some health problems in Dauphin.

But there are other problems – the paper mentioned that participants receiving payments, particularly black families, appeared to divorce at much higher rates than the control groups.