Firms in Singapore are struggling to find suitable female directors

Firms in Singapore are struggling to find suitable female directors 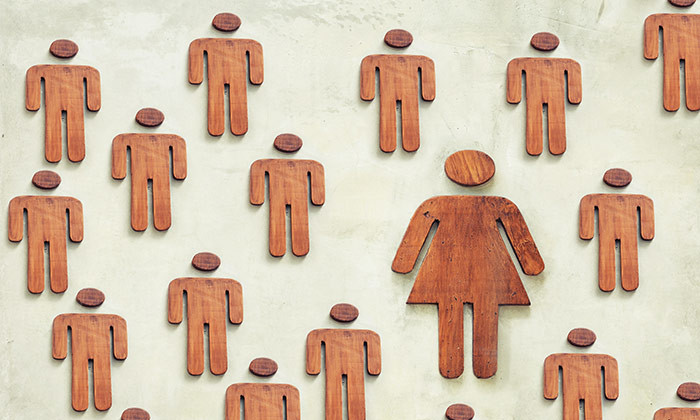 Singapore may have been the country with the highest number of female bosses in Asia last year, but looks like the island nation may now be suffering from a talent shortage when it comes to women leaders.

A recent survey by the Singapore Institute of Directors (SID) together with Singapore Exchange (SGX), PricewaterhouseCoopers (PwC) and SIM University (UniSIM) found that there was in fact, an insufficiency of female talent who could be appointed as senior leaders.

It highlighted the biggest challenge to increasing the proportion of listed board seats taken up by women was “the lack of credible suitable female candidates”.

The situation was the same across company size, industry type and listings on the SGX.

The survey found that 93% of the firms identify applicants to join their boards through personal contacts of the board members and management – which, as of now, still consists of many more men than women.

At the same time, more companies from (3-4 % to about 17-18%) are using executive search firms and SID to identify potential non-executive directors.

“Companies are increasingly aware of the gender diversity gap on boards. Although some companies have, or intend to have more policies in place to encourage female representation, perhaps more can be done to move the needle,” said Fang Eu-Lin, partner of PwC.

“At the heart of it, one must be convinced that this is an important matter, and companies can be more conscious and objective around the recruitment of its board directors.

“We are heading the right direction, and collectively we can achieve better outcomes in this area,” she added.

ALSO READ:
Are professional networks holding women back from advancing in their careers?
The 10 best jobs for women in 2015

The study reported, however, a positive outlook when it came to the issue of remuneration.

“The 2013 Board Survey found that the single most difficult requirement in the 2012 Code of Corporate Governance was the mandatory disclosure of the detailed remuneration packages for directors,” the press release stated.

It highlighted only 32% of firms provided disclosures of detailed remuneration of CEOs in 2013.

Encouragingly, the 2015 survey showed a higher percentage of respondents (45%) have provided disclosures of detailed remuneration of each individual director and CEO on a named basis.

Share with your friends:
Tweet
Is this the biggest reason for not commuting to work? 10 ways to build a culture of curiosity