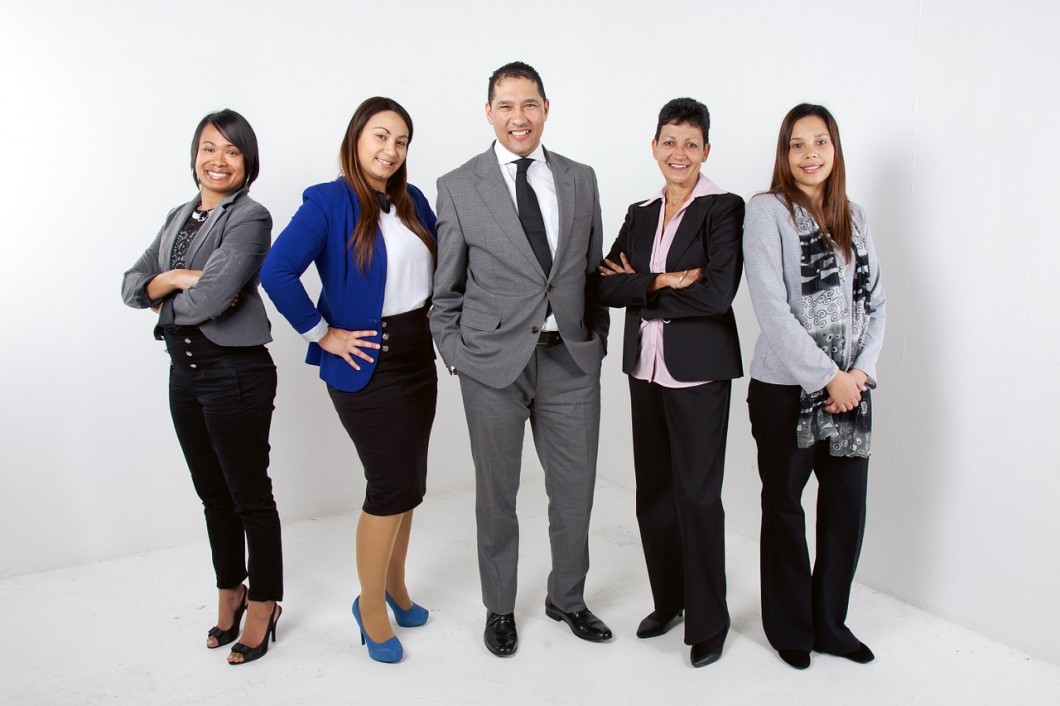 Foreign workers in Indonesia who have been working for minimum six months in the country are required to register with the country’s social security program.

“As an implication of the ASEAN Economic Community, all foreign workers with a minimum working period of six months are obliged to be members of our social security program,” Elvyn G. Masassya, CEO of Workers Social Security Agency (BPJS Ketenagakerjaan) told the Jakarta Post.

Being a member of the ASEAN Social Security Association (ASSA), Indonesia is still discussing the implementation of the social security program for workers in the region with fellow members of ASSA, for what the government calls as ‘benefit transfer.’

This means that all foreign workers employed in Indonesia would be covered under the social security system and similarly Indonesian workers would be covered by similar programs in the ASEAN countries they work. This announcement was made by Masassya on the sidelines of the International Seminar on Social Security Reform.

This issue will further be discussed in a government-to-government scheme. Praising country’s efforts in successfully reforming the country’s social security program, Errol Frank Stoove, President of the International Social Security Association (ISSA) shared examples of social security mechanisms followed in other Asia Pacific countries, from which he claimed Indonesia should learn.

Highlighting the fact that the social security systems to be implemented should be able to cope with challenges ahead, to include what he calls the “employment megatrends.”

See: Indonesia’s Job Market Will Continue to Remain Buoyant in 2015

“To be able to effectively manage and deliver service and benefits, social security institutions and policy makers need to be able to anticipate future changes. We will assist members to prepare for the future and analyze the likely evolution of these megatrends,” Frank Stoove added.

Until now, the program has around 17 million workers (as active members), which accounts for 42 percent of the 40 million formal workers in Indonesia.

The membership system is applied using a single identity number with a ‘smart card’. By 2018, the program is expected to cover 80 percent of the total formal workers and 5 percent of informal workers.

Manpower Minister Hanif Dhakiri said the number of workers covered by the social security program could potentially reach 112 million, almost half of the country’s total population of 250 million, arguably the largest coverage of such a program in the world.

This social security program will further cover large number of workers in the informal sector, which is estimated to reach around 70 million, continues to be a major challenge towards successful implementation of this program across all sectors nation-wide.

Although the informal sector undoubtedly plays a significant role in developing the country’s economy — primarily by reducing unemployment, workers in the sector remain vulnerable because of a lack of protection.

Share with your friends:
Tweet
Cheerleaders for the office? Chinese companies hire pretty women to motivate male employees Should Social Media Posts of Employees Be Monitored?