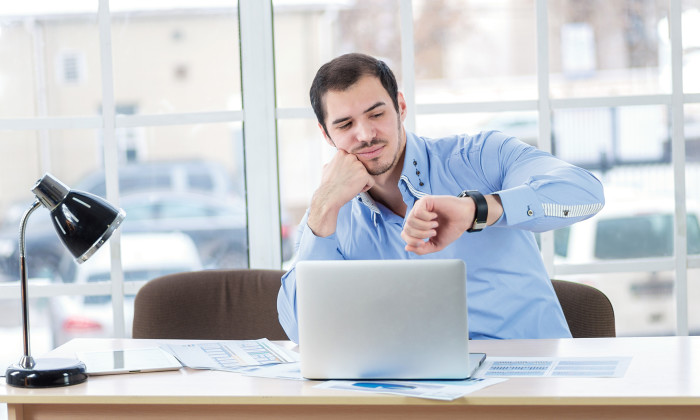 Considering they’re known for clocking in the longest working hours worldwide, it was no surprise that many Hong Kongers turned green with envy upon hearing that France had implemented the 35-hour work week.

But looks like there won’t be much to be jealous of much longer, as France’s struggling economy tries to reform the policy, the Telegraph reports.

The short working week in France was introduced under a Socialist government in the 1990s with the aim of spurring job creation.

But many employers have said it has escalated labour costs and handicapped French companies in their struggle to compete in global markets.

Companies currently have to pay between 10 to 50%  extra per hour if they want employees to work more than 35 hours a week, but they are now given the right to renegotiate longer hours and lower overtime pay with staff.

But all this is about to change.

“Exemptions to the legal duration of working time at 35 hours are no longer a violation of the law,” prime minister Manuel Valls said last month.

He pointed out the slumping country urgently needs labour reforms to boost its stagnant economy and halt the rise of unemployment, now at more than 10%.

The changes are fiercely opposed by trade unions and the left wing of the governing Socialist Party.

“What is hard for employees to swallow is that they will be allowed to do overtime but they will be paid less than before,” said Benoît Hamon, a Socialist politician.

Despite the proposed reform, the 35-hour week will remain enshrined in French law. Employees will still be paid more for overtime, but it will be at a lower rate than before.

The progressive and business-friendly economy minister, Emmanuel Macron, wants the government to go further and scrap a current legal requirement to pay overtime of at least 10%  more than the standard pay rate.

The 35 hour working week has also attracted strong international criticism in the past.

David Cameron slammed the measures in 2012, when he said that the law resulted in “your (French) businesses become more expensive to run than anybody else’s, you lose out to the competition and you have less jobs in the economy”.