GSK Standpoint: How to Create a More Proactive Performance Culture?

GSK Standpoint: How to Create a More Proactive Performance Culture? 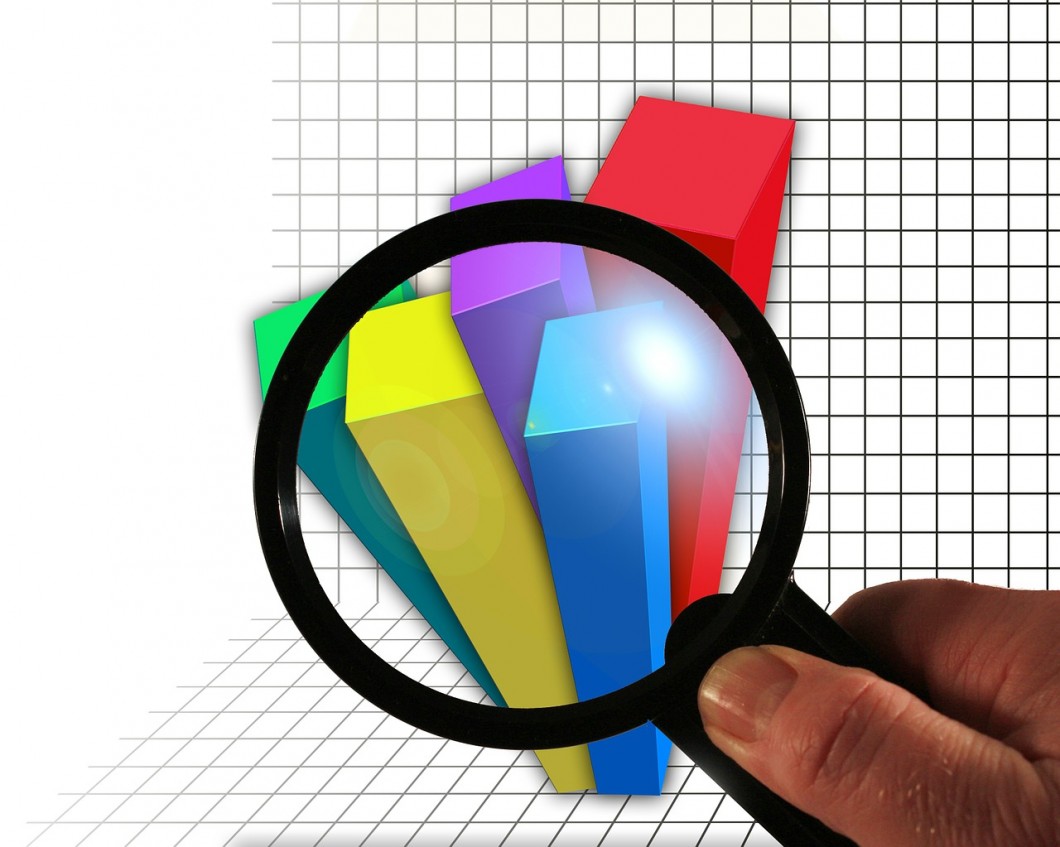 Taking employee feedback seriously, GlaxoSmithKline (GSK), a global healthcare company has been on a mission to bring about a radical change in the way performance is measured and employees are encouraged.

HR professionals have a learning here from an organisation with a massive workforce of 110,000 employees spread across continents to manage and enact change in workings to foster development of a proactive performance culture that seeps into the roots of organisational built-up.

Plus the company on its mission to accomplish new ways of measuring performance had to deal with cultural differences and time zone issues for being a global pharmaceutical conglomerate.

Ben Chambers, global leadership development director at GSK explains, “A behavioural framework across the organization and the 110,000 people, which pretty much sets out all we require of leaders and our definition of a leader is everybody – everybody has the potential to be a leader.”

The newly defined behavioural framework that results in emergence of powerful and effective leaders has six behavioural patterns to follow, reduced significantly by half from the earlier 12 indicators. There are two levels for recognition of the fact that active leaders and not just those with leadership responsibility have slightly different requirements.

Each of these behaviours defined has a slightly new approach and statement, which details what happens when that behaviour is in evidence and what happens when it isn’t. This newly defined behavioural framework required lot of initial organisational push and support to transition from a prescriptive to an open-minded framework.

As Chambers puts it across, so far the new model has been “positively received. It kind of took all the responsibility out of the hands of the leader and kind of divested their brains to this framework. We hypothesized and then discovered that our leaders weren’t really leading, they were just following this framework and saying that’s what we should be doing.”

Alongside this overarching performance framework, GSK will be rolling out Workday across the organisation and has reduced bonus schemes from 1,000 to one. In partnership with IBM, the company will also be implementing a 360-degree performance feedback tool. This tool is aimed at helping leaders form an objective judgement of their individual team member’s performance.

The tool was really irritating to managers as in aspect, wherein they should be flooded with feedback emails and was largely hated by senior people because it used to ask millions of workforce to provide feedback on performance. This consequently resulted in work paralysis across GSK. The need of the hour at the company then was a method that didn’t clog the email system and related more specifically to the work done.

Working with IBM, GSK has come up with a quick and simple feedback system comprising of five behavioural observations for co-workers to look out for. Chambers added: “The first big difference is that feedback must be contextual and related to as specific piece of work, project or activity. It also includes a frequency rating scale, designed to show how many times you see someone exhibiting one of those five behaviours.”

In 2014, the system was rolled out to middle management in one language to assess performance and towards the end of the year was expanded across the organisation to a wider group, before going global just a few weeks ago.

GSK is also conducting longitudinal analysis of individual performance in a team, by closely examining the relationship between scores from the performance feedback tool and overall GSK assessment.

Chambers says that they have to be really careful over the questions to prevent any bias. For example, that means looking at whether adjectives have a male or female bias – the word ‘powerful’, for example, could be seen as a masculine adjective and affect how people rate someone’s behaviour.

With the newly enacted performance measuring system in place, GSK is looking at exploiting the potential of data it analyses, while comparing performance between groups of people who have been through a leadership program with those who haven’t. There are so many ways to cut data and it is a selling point for the HR leadership team to provide detailed useful insight.

Share with your friends:
Tweet
Majority of Malaysian workforce can’t cope with GST, survey finds Get Malaysia’s best candidate experience in these companies