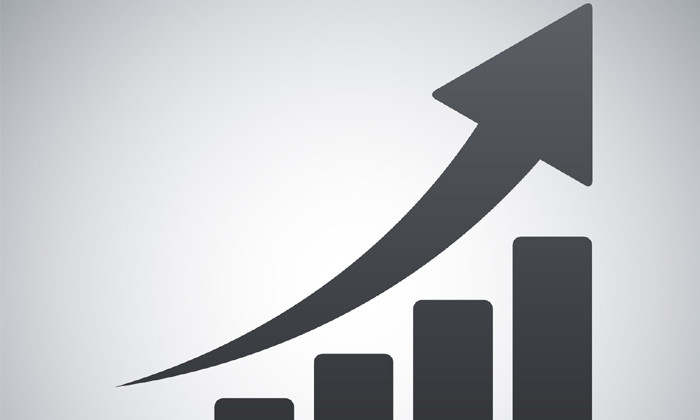 Chin has completed two-and-a-half-years of service with SSGKC, and spent the last six months transitioning his role to Ng. Chin is now return to another senior leadership role within the Temasek group of companies, details of which are yet to be announced.

Chin has been credited with making significant progress at SSGKC, where the basic infrastructure has been completed and is largely ready to host further industrial, commercial and residential development.

His successor, Ng has over 20 years of real estate experience in the Asia Pacific region, particularly in China. He has been involved with SSGKC since January 2011, beginning with a two-year posting at SSGKC.

Following his return to Singapore at the end of 2012, Ng continued to supervise the growth of SSGKC, culminating in a board appointment in early 2015.

Nina Yang, COO of Singbridge, commented: “This transition forms part of our ongoing efforts to ensure continual and seamless leadership renewal as our projects develop and move towards maturity.

“With insights gained at both management and board levels, he (Ng) is uniquely positioned to contribute to the success of Guangzhou Knowledge City, and take it to the next level.”

“I would also like to thank Mr Chin for his invaluable contributions during his tenure. His unwavering dedication to the project has allowed us to make significant progress in this landmark development that will spur the next generation of growth in Guangzhou.”

The outgoing CEO, Chin, added: “Having spent fruitful years involved in this significant project, I am pleased to have led the overall development of Guangzhou Knowledge City to where it stands today.

“Now that the project is evolving beyond its initial development phase, the time is ripe for my successor Kok Siong to oversee the establishment of enterprises and highly liveable residential elements.”

Incoming CEO, Ng, said: “Guangzhou Knowledge City has huge potential, and promises to propel the city to the international stage as a model for vibrant and sustainable economic growth.

“I look forward to my return to a management role, and to steering the next stages of development and growth.”