Hiring managers, are you biased against a blonde interviewee?

Hiring managers, are you biased against a blonde interviewee? 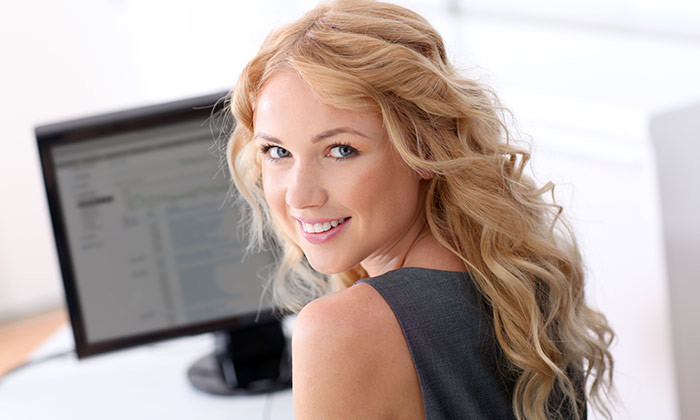 Let’s admit the bitter truth – the corporate world is face-ist to some extent.

Not only do better looking professionals get paid more in certain industries, but it looks like the appearance of the candidate definitely plays a part in him or her even landing the job in an interview.

Perhaps that is why big employers like Unilever and Microsoft are engaging in experiments where they interview people behind a screen for the first three minutes, to ensure the vital first impressions are free from any sort of physical bias.

And here’s a fun fact for those employers judging candidates by their looks – the “dumb blonde” stereotype is simply wrong.

According to a US based study of 10,878 people, white women who said their natural hair colour was blonde had an average IQ score within three points of brunettes and those with red or black hair.

ALSO READ: Would you promote a poorly-dressed employee?

While jokes about blondes may seem harmless, it can have real-world implications, said Jay Zagorsky, author of the study and a research scientist at The Ohio State University.

“Research shows that stereotypes often have an impact on hiring, promotions and other social experiences,” he said.

“This study provides compelling evidence that there shouldn’t be any discrimination against blondes based on their intelligence. I don’t think you can say with certainty that blondes are smarter than others, but you can definitely say they are not any dumber,” Zagorsky added.

The results for blonde white men were similar – their IQs were roughly equal to men with other hair colours.

Zagorsky said he couldn’t say for sure how that may have affected the results, but he said the major finding was almost certainly still true: Blondes could hold their own intellectually with those of any other hair colour.