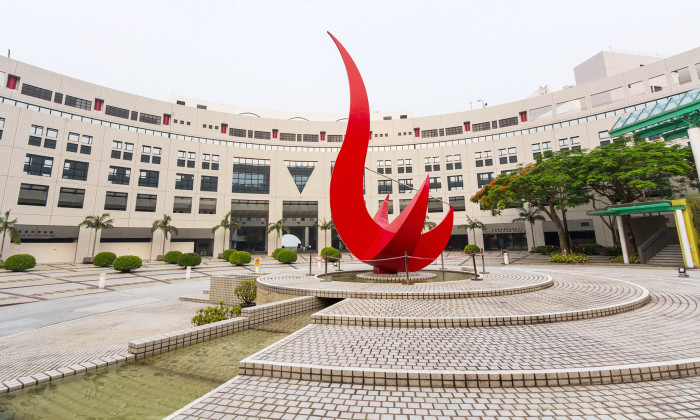 HKUST climbed 12 places from last year’s 40th to 28th, while HKU fell from 28th to 30th. Both schools were the only from Hong Kong to crack the top 50 on the ranking.

“HKUST is very pleased that it rose 12 places higher to being ranked No 28 in the QS World University Rankings 2015-16 and also to be ranked the first in Hong Kong,” she said.

Ben Sowter, QS head of research told The Standard that HKUST outperforms HKU in international students, but the main change emerges from our newly balanced citations per faculty measure.

“In previous years, the existence of a medical school was a major advantage in our evaluation of research output versus medical research freely attracts high citation volumes.” he said.

Sowter also brushed aside speculation that HKU fell in the ranking because some of its faculty supports the Occupy Central movement.

Other universities in the city saw a rise in the ranking.

Massachusetts Institute of Technology (MIT) in the US was the top university in the world, followed by Harvard University. The University of Cambridge and Stanford University shared the third place.

Two Singaporean universities are the best in Asia, breaking into the top 15 for the first time.  National University of Singapore, ranked 12th worldwide and Nanyang Technological University was 13th.

Tsinghua University in Beijing is Asia’s third best at 25th.

An HKUST spokeswoman said the school’s dedication to excellence in education and research as an international university has gained global recognition.