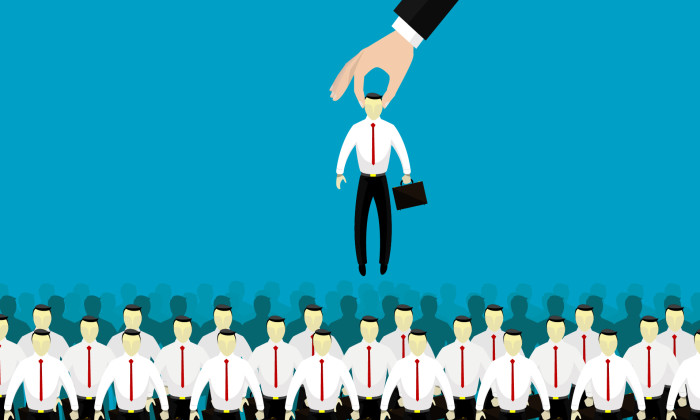 The Hong Kong University of Science and Technology(HKUST) has made a mark for itself when it comes to the employability of graduates.

The Global Employability University Survey ranked HKUST as the second most employable school in Asia – right after University of Tokyo.

NUS was the highest-ranked Asian institution, at 13th place, while HKUST came in at three places behind (16th).

Yu Tong Xi, HKUST’s acting dean of engineering, cited Hong Kong’s switch in 2012 to four-year undergraduate degrees has helped the university to climb up in the ranking.

“The four- year curriculum allowed the creation of a curriculum that is student-centric, broad-based, interdisciplinary and holistic in nature,” he stated.

NUS was also Asia’s top university for the ranking for social sciences subjects while sitting on the 28th spot globally.
Local universities, however, saw a significant downfall when it came to social science subjects.

HKU, which was the top in Asia last year, dropped 10 places to 39th place globally, while HKUST fell from 35th to 72nd.
CUHK, which came in at 66th place last year was left off the top 100 list.

Professor Ng Shun Wing head of department of education policy and leadership at the Hong Kong Institute of Education pointed out that research funding had been allocated to medical engineering and business researches which led to decline in social science subjects.

“The research fund for social science accounts for only 0.8% of the GDP, way lower than the 2% in Singapore and the 3% in Taiwan, researchers need more support,” he told Oriental Daily.