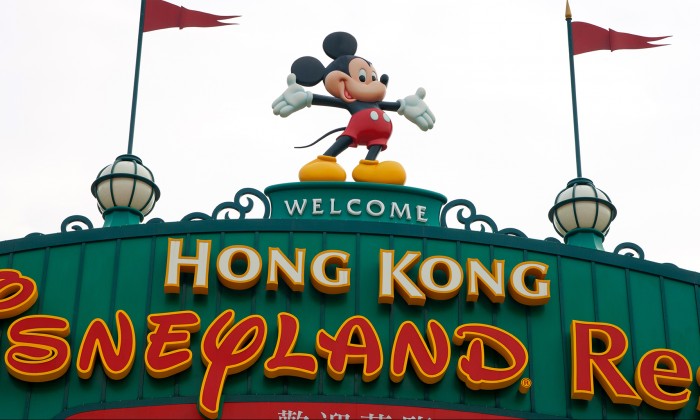 It might be too early to conclude that the opening of Disneyland Shanghai in June will post a threat to the theme park in Hong Kong, but it is certainly undeniable that the local park is slumping.

The park has announced laying off nearly 100 staff members in the back-office – including restaurant and hotel management as well as security. Frontline workers were not affected.

All the affected employees were informed and made to pack up and leave on Friday. Disneyland said they would get better compensation than the statutory amounts.  This would mark Disneyland’s first large-scale sackings since it opened in 2005.

Reports have revealed visitor numbers to the park have also dropped by 9.3% to 6.8 million last year.

In a written statement, a Hong Kong Disneyland spokesperson said it is important for the company to maintain a solid foundation for sustainable, long-term growth.

“We regularly make operational adjustments to ensure we deliver great guest and cast experiences in the most efficient way possible in order to pave the way for future development,” the statement reads.

ALSO READ: 5 million jobs are expected to be terminated by 2020

The termination plans are followed by the  the sudden departure of its long-time managing director Andrew Kam last month, which was never fully explained.

Ellen Cheng Lai Yee, the head of Hong Kong Disneyland’s cast members union, told the South China Morning Post this was the first major staff-cutting exercise after several dismissals in the past over employees’ poor performance.

“We will request a dialogue with the park on behalf of those laid-off workers,” Cheng said, adding that a proper reason must be provided.

Hong Kong Disneyland employed more than 5,300 full-time and 2,500 part-time staff last year, making it one of the city’s largest employers.

Share with your friends:
Tweet
Is stress actually beneficial for your staff? Winners and photos: Asia Recruitment Awards 2016, Singapore