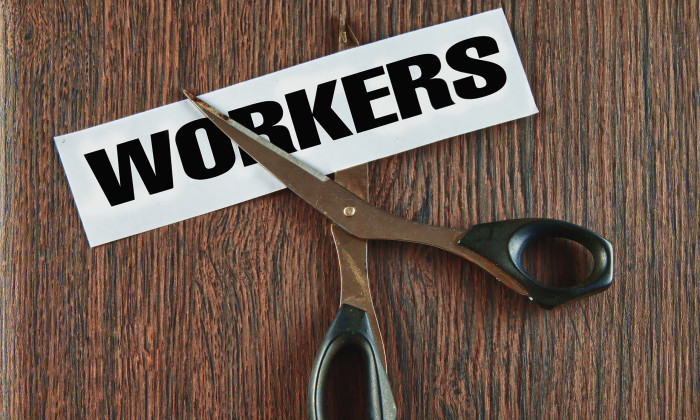 Facing a shrinking labour force, Secretary for Labour and Welfare, Matthew Cheung Kin Chung is keen to bank on the potential of the physically challenged, although he acknowledged that it will not be an easy thing to do.

In his blog posted last Saturday, Cheung  stressed that in order to tackle the problem of a shrinking workforce there is a need to encourage housewives, ethnic minorities, early retiree and the physically challenged to enter the labour market.

The Emploee Retraining Board (ERB) has introduced the  Modular Certificates Accumulation Scheme to encourage housewives who are not able to take full-time courses to gain qualifications through flexibility study arrangement as they prepare themselves to look for a job.

Cheung added that the government has invested 15 billion dollars into ERB in February to ensure adequate labour supply in the future.

Share with your friends:
Tweet
67% of EPF members not ready for old age More pay transparency can boost employer-employee relationships